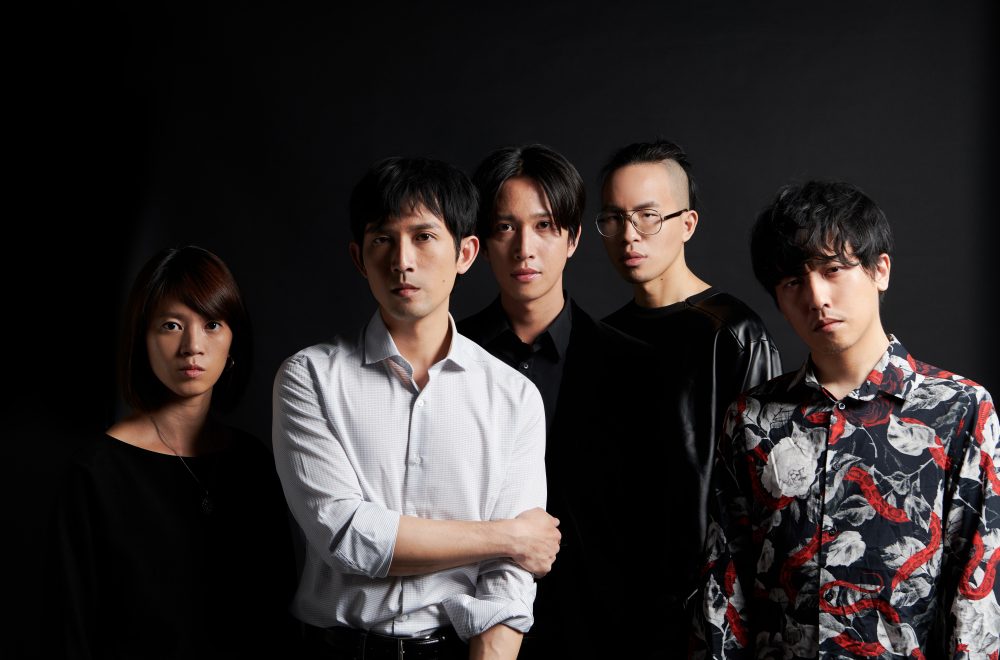 "I was blown away when I caught SEN live in Taipei. Their music is wildly prismatic and vibrant: Each song is colorful in its own, but also is every song consequently different in color to the next. SEN's new album is purely daring, uncompromising and dark. Their songs attack and embrace you at the same time. I surely hope SEN will come over to Europe soon."——Nicole Wegner, Director, Producer& Editor: PARTICULAR PRODUCTIONS

Taiwan post-punk iconic band SEN (meaning 'immortal' in Mandarin) is releasing its eponymous debut album on Aug 3. A fusion of 90’s alternative rock, industrial, post punk and goth, SEN’s work presents a pure and absolute will by its inward composition. The intro "Stars" narrates the planetary orbit in the universe with an objective perspective. "Ageing" questions how tiny the presence of human being is within this world. The ecstasy of "Impulse" is at the fringe of control, where its frenzy finally return to the ego. 9 tracks coming from different time and space construct with rhythm and melody full of attitude, where dimensional impact comes back and forth instantly. The objective and calmly philosophical writing combine the poetic lyrics with the imaginary sound, seeking toward the existence and nihility of life.

“Life is not a period of time, It happens.”——SEN, "The Cicada"
We invite all who pursue freedom in music and the deviants to wake at once.

Starting around 2001 in Taipei, SEN consists of a group of music lovers with precocious music taste. Alternative rock bands from the 80’s and the 90’s such as Depeche Mode, Joy Division, COIL and Bauhaus influenced the unique charisma of SEN’s music. Most of the works are composed by vocalist and guitarist Lin Yu-Non, who works in traditional industry and lives a systemic life in the daytime. He insists on creating his music to perfection. During the nighttime, he detaches himself from personal experience, digging within self-devotion and reflection to create an aesthetic that is precise yet very spiritual.