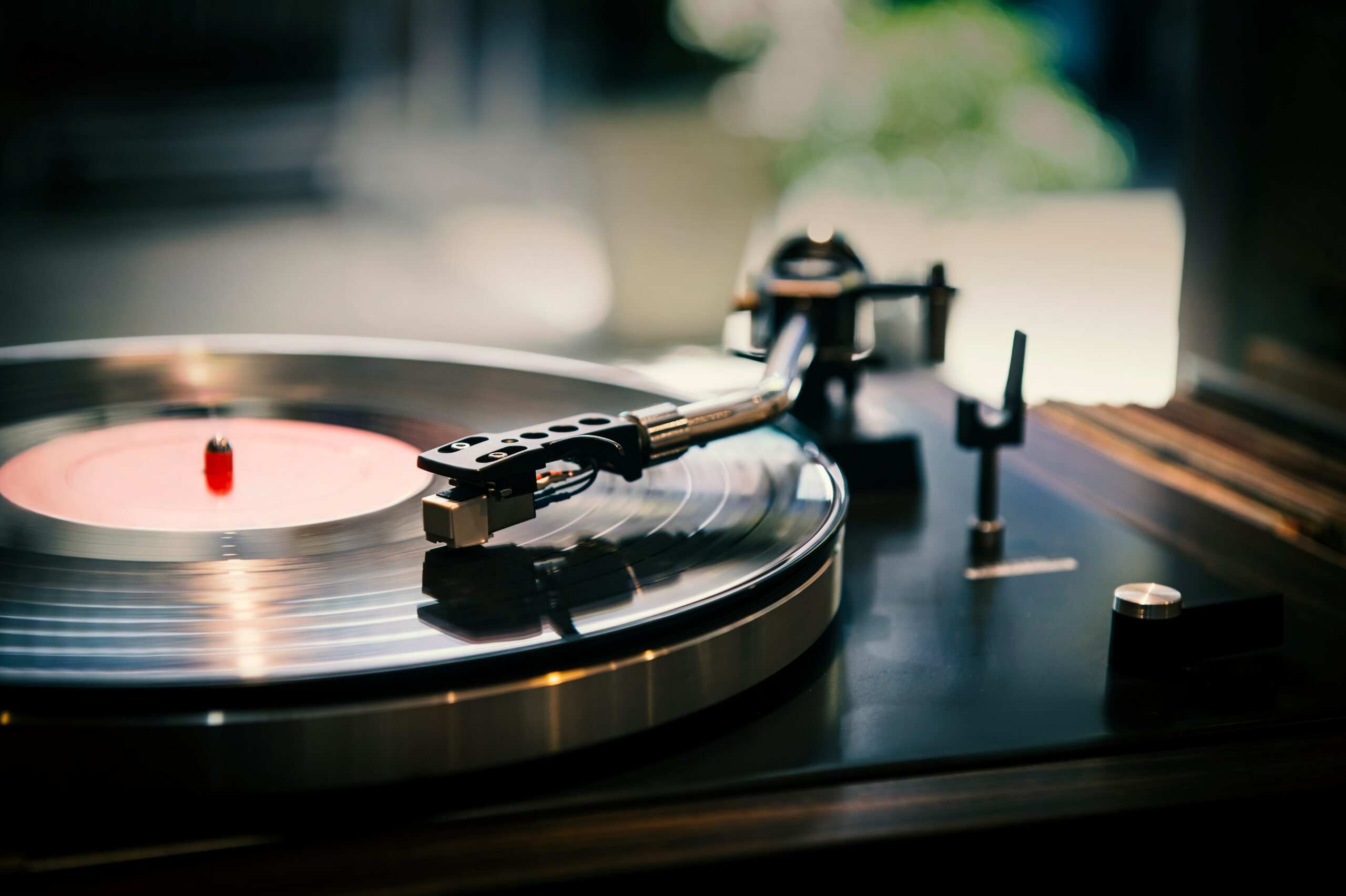 6 Record Stores You Should Know Before Visiting Taipei

Founded in 2002, White Wabbit has been active as both a record label and shop for the past two decades. On the label front, White Wabbit licences somewhere in the neighbourhood of 150 overseas artists in Taiwan, serving as the local distributor/imprint, with a heavy focus on shoegaze, post-rock, and indie.

The label also puts out records by a host of local indie bands, and stocks releases by Taiwanese artists that it doesn’t directly represent as well. In the cozy shop itself, located down a quiet lane in the Shida University area, just off the main drag of Shida Road, you will also find a selection of releases by Taiwanese aboriginal artists, a good selection of original soundtracks for Hong Kong Kung Fu and Japanese gangster films, and many more treasures for those who love a bit of crate digging.

Vinyl Decision began in 2012, when founder Mark Thomas and then business partner Terry Engel, a DJ for local English-language radio station ICRT, decided they wanted a place to hang out and listen to vinyl, and maybe have a beer or two while they were at it. The original location as in Ximenting, across from the Red House Theater and among the many lively LGBTQ-friendly bars of the area.

After a move to the Da’an District, VD relocated to Zhongzheng in the summer of 2021 after the Da’an location was washed out by a flood. Thomas focuses on second-hand vinyl, mostly imported from Japan and parts elsewhere, and also salvaged from private collections in Taiwan. You won’t find modern-day represses here. Thomas’s shop boasts a wise selection of jazz and blues, but virtually every genre under the sun is represented in the extensive collection. There are two turntables near the bar where anyone is encouraged to put on a side for a listen, and punters can enjoy a San Miguel or a Carlsberg draught while browsing the shelves.

Chia Chia is one of those spots for old school heads in Taipei. Open since 1976, and boasting multiple locations in Taipei, it’s been a go-to for generations of local music fans, with the flagship store a couple of minutes on foot from Ximen Station, on the outskirts of the Ximenting shopping district.

From the outside looking in, Chia Chia looks like one of those gritty spots full of dusty crates and haphazard shelves, but inside you’ll find a bright, modern space with an extensive and well-organized selection of local music on both vinyl and CD, as well as all the top artists from across the musical spectrum from around the world. Most of the vinyl is new pressings, with represses of old classics, and the shop, spread out among two floors, also stocks DVDs and Blu-rays, along with some stereo equipment.

South of Longshan Temple, in an area filled with garment sellers and the campus of the local fashion college, sits a record shop boasting an eclectic selection of music, and perhaps the widest array of classical and jazz in the city. On a first visit, if you can’t read Chinese, it’s natural to hesitate for a moment, as the shopfront looks almost like a private home (albeit the private home of a fanatical record collector).

Inside, the shelves are floor-to-ceiling and full to bursting with vinyl, with classic Mando pop from the likes of Teresa Teng and Tsai Chin stocked next to western pop stalwarts like Tina Turner or Bruce Springsteen.

A big attraction of this shop, focused exclusively on original pressings, is the pricing, which is kept almost mind-bogglingly fair, given the ever-increasing demand for vinyl these days. There are old turntables strewn throughout the store as well, all for sale, and the friendly owner is known for his great recommendations. Crates full of new arrivals come in every so often, and the hardcore vinyl addicts of Taipei often swarm all over them before they even have a chance to be shelved.

M@M Records was founded by long-time Taipei turntablist DJ Mykal, a staple of the Taipei electronic music scene for over 20 years. Though the Taiwan capital has always been Mykal’s base, he has spent much time in Japan, where he has made regular club and festival appearances over the years, and sought to bring the same passion for crate-digging vinyl heads in the Land of the Rising Sun have built up to his hometown.

He then opened the boutique shop, with wooden vinyl bins and CD racks stocked with a heady selection of electronics from dubstep to grime, but there is representation for such disparate genres as city pop, garage, and indie. Vinyl and CD releases by local bands are also on offer, and Mykal stocks some street wear from Japanese and Taiwanese clothing labels as well.

THT Records has the feel of your friendly neighbourhood record shop, the type you stumble upon serendipitously in out-of-the way places amid any bustling city. The place is an oasis in the Zhongshan District, housed along a street of auto repair shops, where owner A-Se and his wife curate a warm, cozy space with a homey feel, their young son often running about and entertaining guests.

A-Se, a former musician, active in bands such as Taipei grindcore act Ashen once upon a time, brings in a wide selection of vinyl from underground and mainstream labels. This is perhaps the only place in Taipei where you’ll find releases from the likes of Awesome Tapes from Africa, or be able to browse a selection of funk from the Arabic-speaking world, while also getting your fix for jazz, drone, hip-hop, and all manner of experimental music. The shop also stocks world-class hi-fi equipment that A-se is happy to explain the finer points of, and visitors are invited to put whatever they like on the turntables in the upstairs listening lounge while enjoying a craft beer, coffee, tea, or wine, and maybe a snack such as a homemade tart or a slice of pie in while leaning back in one of the comfortable booths.