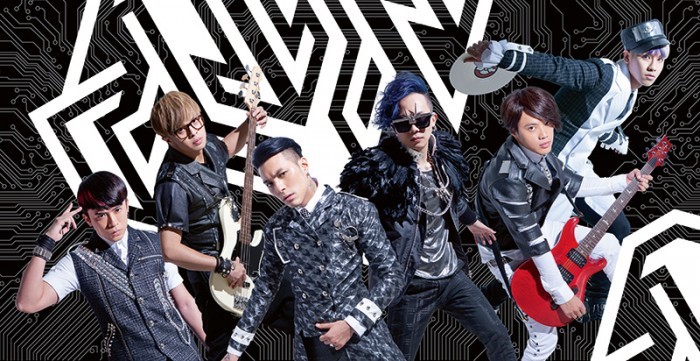 Magic Power is a Taiwanese electronic dance rock band from Taipei debuted in 2009. The band consists of Chris, Tin, Sean, Akai, A Goo and Label. The band is known for their variety of genres such as rock, rap, hip-hop, pop and electronica.

Magic Power’s breakthrough came with their monster hit song, “Marksman”. It reached #1 on many Taiwanese music charts. The song took electronic pop music and culture to the mainstream. Their “Marksman” song video involved over 500,000 people doing the shooter dance, which led them instantly to be one the top pop icons in Taiwan.

With each successive album, Magic Power has taken a step towards the global music market by displaying a unique approach to music and sound. Constantly improving their artistic skills in music, Magic Power has been recognized by many other superstars and has a diverse following worldwide.

They have toured over 600 campuses, over 1500 live performances including 500 overseas, and won numerous awards within the Greater China region.