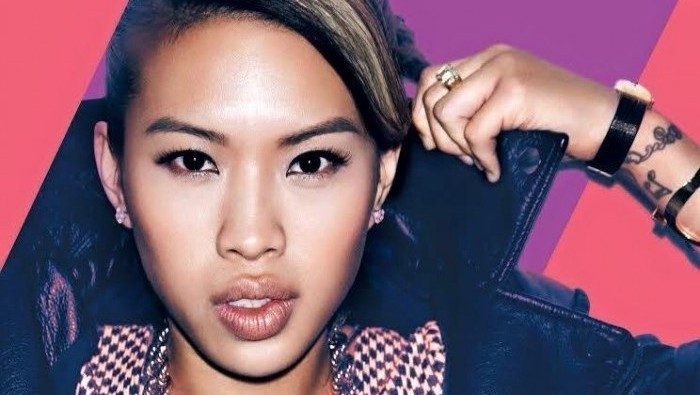 Miss Ko was the 1st female rapper winner of Golden Melody Awards (equivalent to America’s Grammy Awards in the Greater China region), who inspires others to have confidence in themselves to follow their dreams, akin to an “Oprah” figure on the scene.

Miss Ko has a similar background to NBA star Jeremy Lin – her parents studied in America and as a result that’s where she grew up. Unlike most Chinese American children who focus on their academics under parental pressure, Miss Ko was intrigued by the multi-faceted artistic and musical culture of New York; from creativity to fashion, she has developed a unique street style.

After returning to Taiwan, she vowed to use music to find her roots; and with help from the Taiwan underground hip-hop sensation Soft Lipa, she quickly gained recognition and led to her first Mandarin album Knock Out in 2012. Her second Mandarin album XXXIII was released in December 2014.