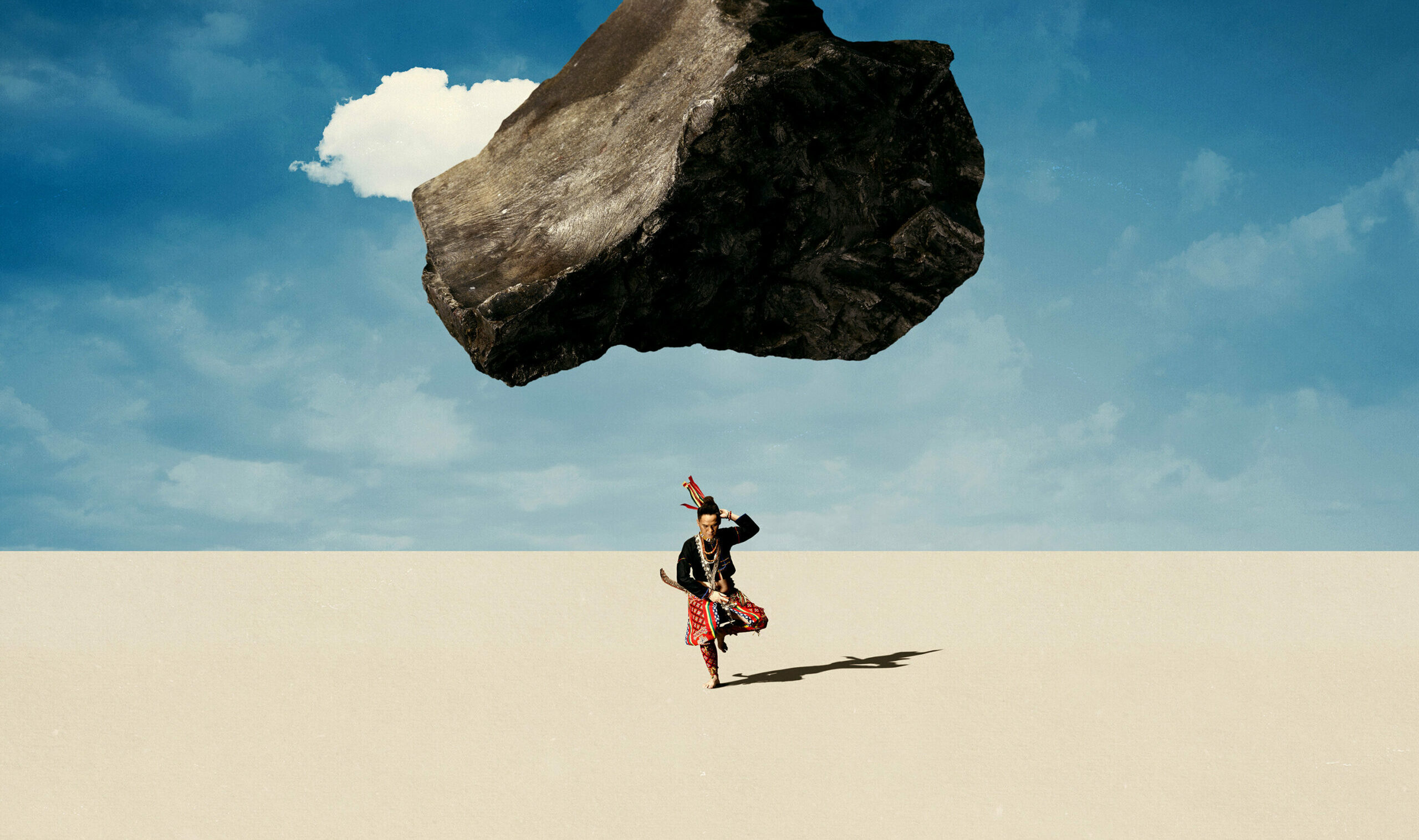 5 Taiwanese Indigenous Artists that You Should Know

If you want to get a taste of how diverse the music of Taiwan is, don’t miss out the indigenous artists who make the music scene vital and alive. There are currently 16 officially recognized indigenous tribes in Taiwan, each of them have their own distinct culture, languages, and music. Due to the lack of written language, the music is crucial for the indigenous people to pass on their history. The variety of musical heritage becomes a rich inspiration for the indigenous artists. Many of them infuse modern styles to the traditional ballads, writing new songs in their mother tongues, creating abundance of extraordinary music that is new to our ears. Can’t wait to experience the charm? Here are 5 artists that you can start with!

Everytime Sangpuy releases a new album, it sweeps the board of the Golden Melody Awards with numerous nominations and prizes. Since his first album in 2012, he amazes the audiences every four years, presenting a set of delicate tracks all sung in his mother tongue. The way he interprets ancient Puyuma ballads is fresh. He uses both indigenous and Han Chinese traditional instruments, playing them under a modern arrangement which adds touches of electronic, rock, and orchestra to his songs. His penetrating yet tender voice delivers deep affection for the land, which transcends the language barrier and can move the very depths of one’s soul. Through the tension built up in his songs, one can almost picture the magnificent landscapes of Taiwan and the indigenous people who live in harmony with it for thousands of years. More than celebrating mother nature, he also cares about the conservation of the cultural heritages, and reflects about the human-nature relationship. These themes behind his music are universal, and it does take him far. The Paiwan language has never been this trendy before. The super talented Paiwan diva ABAO has broken down the boundaries of the Taiwanese mainstream music scene, enchanting everyone with the unique rhythm of her mother tongue. Her album kinakaiyan (aka Mother Tongue) highlights the beauty of her native language with an amazing arrangement of R&B, soul, electronic, hip-hop, and gospel styles. It surprised the music critics and listeners, and soon became the biggest winner at the 31st Golden Melody Awards. More than the musical success, her album is also of great cultural significance. By adding a modern twist to the songs in indigenous mother tongue, ABAO hopes to encourage more indigenous youths to retrace their origins and embrace their cultures. The confidence in her voice is the best proof that reclaiming mother tongue can be fun and empowering. Though we can’t understand the lyrics, ABAO’s powerful music and energetic vibes can make the whole room dance. With her pure and bright voice along with brisky melodies, Ilid Kaolo’s music conveys a dreamy languor which is perfect for a laid-back sunny afternoon. Inspired by her daily life as an organic rice farmer and memories from her city life, Ilid sings about clusters of rice, sparkling stars, cityscapes and the leisure time of her country life. The songs in her debut album, My Carefree Life, are warm and sincere, combining traditional Amis songs with styles of bossa nova and jazz. It immediately attracted the most picky ears, and won her the Best Indigenous Singer, Best Indigenous Language Album, and Best New Artist for the 23rd Golden Melody Awards. From then on, she starts to draw inspirations from new subjects, writing songs based on social events and Amis legends. She also works together with various musicians, adding hints of blues, electronic, folk and classic to enrich her latest album. Being particularly popular in Japan, Ilid has collaborated with different Japanese guitarists in both of her albums, and was invited to play at the Fuji Rock Festival in 2017. Although it rained on that day, everybody was cheered by her songs, dancing together with smiles on their faces. Outlet Drift is the kind of band that you need to see live. Their performances are fierce and sensational, blasting the stage with resounding vocals and wild beats. The Amis trio is good at blending traditional indigenous tunes with punk, grunge, and psychedelic rock, creating bizarre melodies that sound somewhat dangerous and unsettling. What they try to express through the music is their experiences of being urban indigenous peoples who grew up in the city. The songs show the anxiety and depression of modern life, how they feel disconnected from their native culture, and the process of trying to find their identity. After getting overwhelming positive responses from their Europe tour in 2018, they spent two years finishing their new album, Lady of the Ocean, going deep in the quest of their Amis cultural roots. Same as their previous album, it was recorded live to capture the chemistry they had on site. This time, Outlet Drift pushed themselves even further, the way they recorded the album is unprecedented. They visited five studios around Taiwan, repeatedly recorded the album five times to pick the best version among all the tracks. The crazy project got fruitful results, receiving nominations for Best Indigenous Language Album, Best Band, and Album of the Year in the 2021 Golden Melody Awards.

Competing in the 2021 Golden Melody Awards with her self-titled debut album, žž was nominated for the Best Singer (Indigenous Language), Best Indigenous Language Album, and Album of the Year. However, this rising star doesn't pop up from nowhere. ABAO is the one who sees her talent, encouraging her to write her own songs. Her first album was launched by ABAO’s own label, Nanguaq, which is a label that aims to discover and foster talented emerging indigenous musicians. žž got her stage name from her iconic mellow voice which makes people feel lazy and relaxed. As an urban indigenous who grew up in Taipei, she writes lyrics in both Mandarin and the Paiwan language, singing about her carefree childhood, loving family, and all the other intimate feelings of life in the city and the affection of her hometown in Pingtung. Sometimes self-mocking in humor, sometimes sending great warmth, all the trivia in daily life becomes colorful through her voice. Musa, the producer of the album, elevates the songs with elements of Jazz, R&B, Bossa Nova, and Latin, creating vivid rhythms which perfectly bring out žž’s characters and the stories she wants to tell. Listen with fresh ears, and you will be surprised!

Infinity Sunset Tour - A View From Behind the Drums
See More