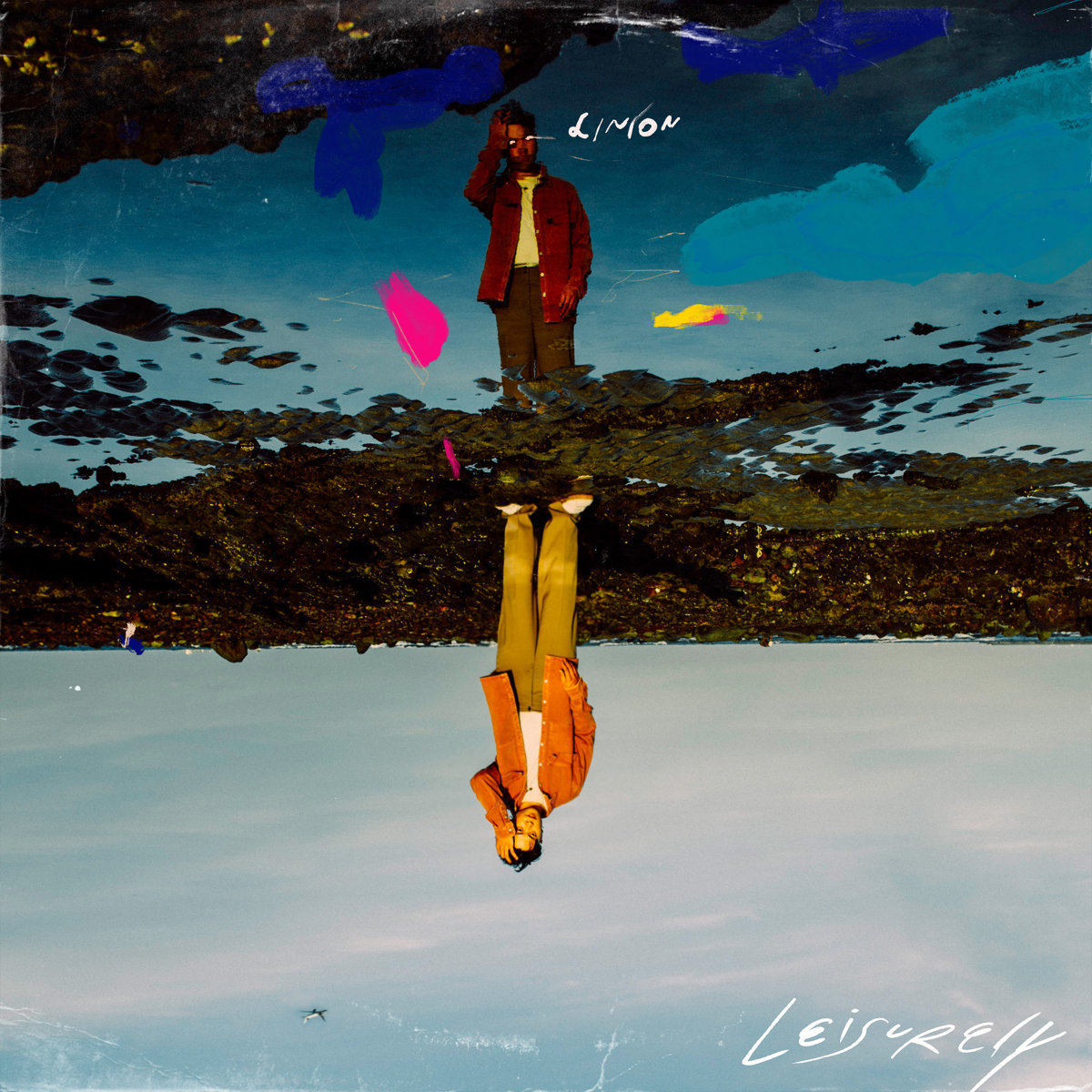 Many people often overlook the bass guitar as an instrument worthy of appreciation in its own right, and its abilities to change a song completely are widely underestimated. Perhaps that's why when I read LINION's biography on StreetVoice, I was immediately intrigued to listen to his music because it states that he is a singer and composer who plays the bass as his main instrument. And as a musician whose songs fall within the genres of R&B and Neo-Soul, it works perfectly.

LINION graduated from the Musicians' Institute in Los Angeles in 2016, where he had a chance to study under Henry Soleh Brewer and Efa Etoroma Jr. (who have worked with Earth, Wind & Fire and Moonchild, respectively). His debut album Me In Dat Blue (released at the end of 2018) did not let him go unnoticed as a newcomer to the music industry; it was nominated for the Best R&B Album award at last year's Golden Indie Music Awards. In between the release of Me In Dat Blue and his sophomore album Leisurely, LINION also played the bass for rising star 9m88 as part of her tour last year. Leisurely displays growth in his work as an artist -- the funky bass in "Intro (LINION is not Linion)" alone will draw listeners in to give the whole album a try.

When "Oh Girl" was released earlier last week, I couldn't help but play it on repeat -- and I was caught off-guard to learn that the rest of the album was released the next day. "Oh Girl" is a fun and upbeat tune that is reminiscent of some of Bruno Mars' music. On that note, it should then go without saying that it is hard to stay still while listening to this one. It's a song about unrequited love but Linion reminds the listener that songs of that nature don't always have to be ballads.

"Her" was released as the first single for Leisurely back in July, and LINION cites the concept of the Netflix reality show Love Is Blind, as well as the 2013 film Her, as sources of inspiration for it. It's a sweet-sounding, slower R&B song with lyrics that are not too far-fetched as our world becomes more accustomed to doing things virtually, and that includes meeting people online (and in this case, developing feelings for them) before even having a chance to see them face to face:

Never seen, never seen, never seen you before
雖然我們 從來都沒見過
Although we’ve never met before
猜想你早已在腦中
I guess you’ve been on my mind for a long time
設想過見面 適合的香味
Imagining the fragrance that would suit (the occasion of) us meeting each other
坦白說我也一樣
Honestly speaking, I am also the same
曾荒廢一整夜 描繪你的眼
Wasting a whole night on describing your eyes

In "JOMO" (short for the Joy of Missing Out, as opposed to the Fear of Missing Out), LINION cuts to the chase of keeping it real: disconnecting from social media, taking a walk, and focusing on the groove of the rhythm is sometimes just what you need. While the bassline is prominent and beyond catchy, LINION's raw and soulful vocals are a worthy contender for the best part about this track.

deca joins' vocalist Cheng Ching-Ju might not be the first artist that comes to mind when one thinks of artists that LINION could sing alongside, but "Cocoon" shows the listener that the contrast in their voices come together well to accompany a beautiful piano-heavy melody. The lyrics provide such calming visuals in addition to that as well:

讓我帶你漂流
Let me take you to drift about
在雲裡浮 沉 無所謂盡頭
Floating among the clouds and sinking into them, without an end in sight
迷霧都絲毫不減默契
The dense fog won’t diminish our deep connection in the slightest
靜靜地抹去青春甜蜜
Quietly erasing the sweet happiness of youth

Keeping in line with the album's main theme of letting go and setting yourself free, LINION's collaboration with L8ching on "Mountain Dude" is relaxing with a dream-like chorus as it makes reference to escaping to the mountains and giving yourself to the forest, and a delightful drum/trumpet/guitar instrumental halfway through. Continuing to wind down as the album progresses towards its end, "Puppy" is a stripped-down blues-y song with not much more than LINION's soft and heartfelt voice, sounds of snapping in time, and an electric guitar. As one of the quieter tracks on the album, it allows his emotions to really shine through as he laments a (former) lover who stayed by his side but ultimately their differences brought an end to their relationship.

Overall, every song on Leisurely flows well from one to the next without missing a beat, whether the lyrics are in English or in Mandarin. LINION may still be quite young, but he is definitely a musician worth keeping a close eye on as he continues to pursue his goal of bringing his favourite styles of music to the Taiwanese music industry over from its American counterpart.

Leisurely is available on various platforms, including Spotify, Apple Music, the iTunes Store, and YouTube Music.