Music Magazine has been deemed as one of the most reliable source of information among passionate music listeners in Japan for more than half-century, and finally, they will be publishing a special feature about Taiwanese indie music.

The rising of Taiwanese indie scene has now become a familiar trend among the Japanese music fans. Interactions between musicians from both countries are vibrant. On the other hand, there has never been enough opportunity in Japan, or even in Taiwan, to discuss what exactly the term "Taiwan indie" stands for, and its history and the extensive scope of genres included. Through interviews with local musicians and people related to music, emerges an ongoing compilation of the history of Taiwanese indie and new movements occurring constantly. This time, setting year 1987, when martial law was removed, as the starting point, this special feature will discuss the history of Taiwanese indie so far, and the future that lies ahead.

The topics include round-table talk by Shinichi Sugawara, guitarist/songwriter who is a member of iconic Japanese rock band Siamese Cats, with some of the representative Taiwanese indie figures such as Freckles, Touming Magazine, DSPS and more. And a Taiwanese indie disk guide featuring all-time 100 significant albums curated by native music experts, that covers wide range of genres from Rock, Folk, Jazz, Alternative Pop, Techno, Hip-Hop, and even Indigenous. The issue will also dig deep into the origin of Taiwanese indie music scene, through various interviews with music related people in Taiwan. And an inspiring interview with Melting Bride, a fascinating experimental ambient duo based in Taiwan will let readers peak into the left-field, avant-garde aspect of modern Taiwanese electronic music. On the contrary, there will be an article specializing on Taiwanese mainstream music, that enables to provide readers a comprehensive overall picture of Taiwanese music. 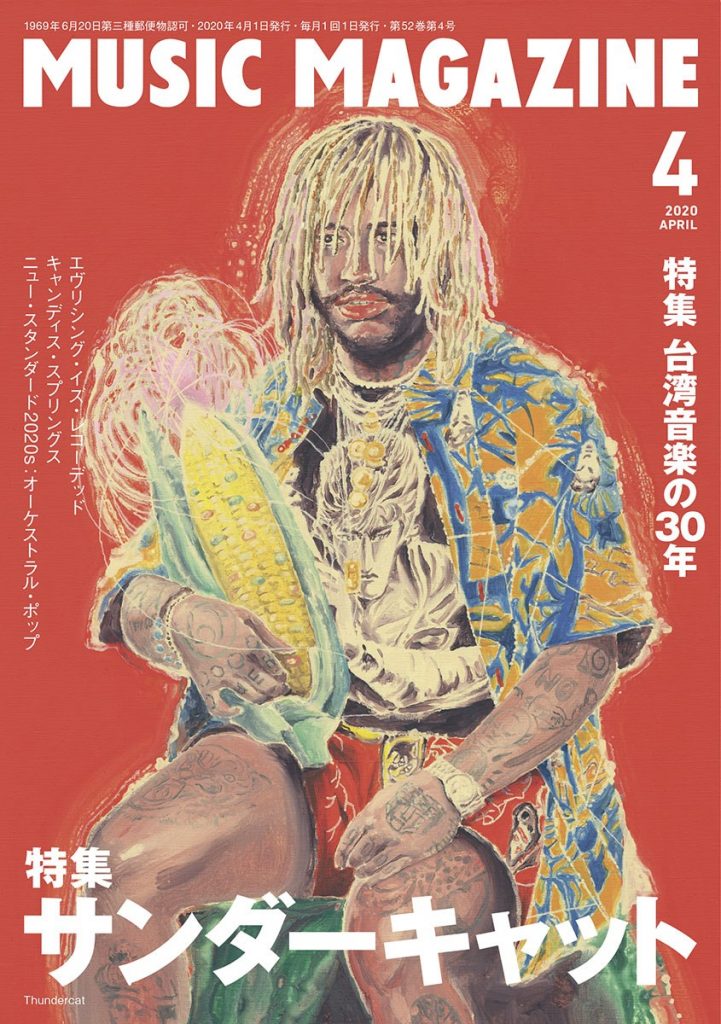