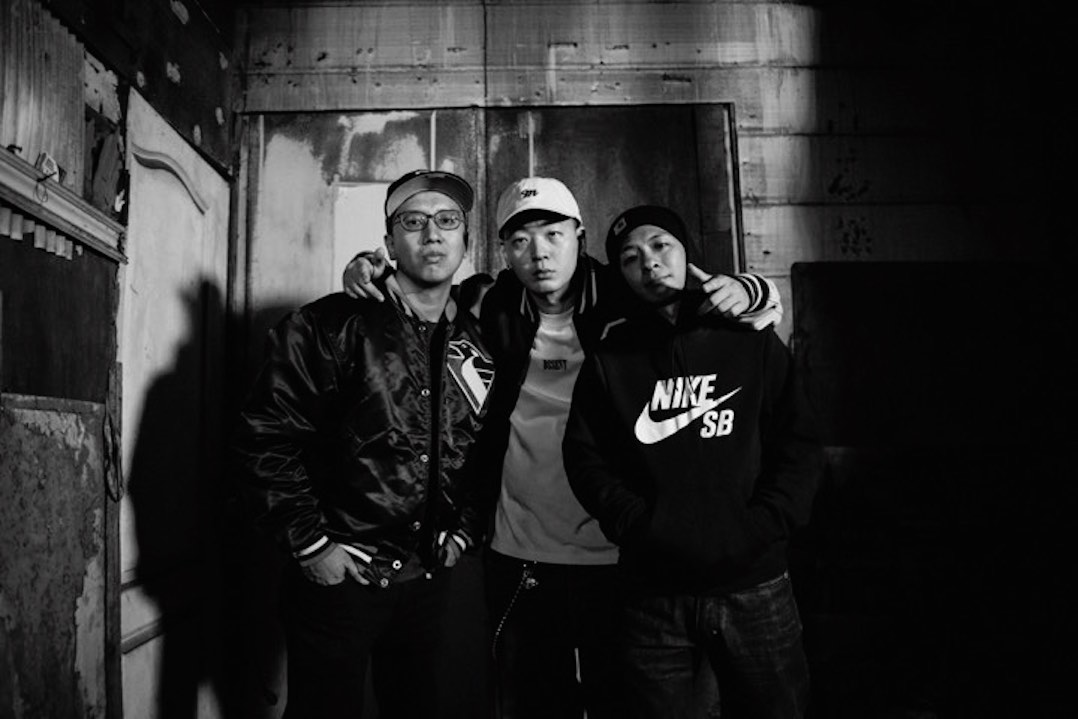 After nearly 3 decades of evolvement, Taiwanese hip-hop music has gradually drawn a great deal of attention and acknowledgement oversea. In February 2019, Bandcamp, the world's largest digital music platform and community, published an article about a brief but refined introduction of Taiwan’s Hip-Hop music.

Despite the dispute from some people who think hip-hop is only a rude and disgrace subculture, “Language aside, hip-hop in Taiwan strongly resembles its progenitor in the States, with the culture reshaping the nation’s art, dance, nightlife and fashion,” said Bandcamp. It is observable that not only Taiwan’s hip-hop music has become more popular in the domestic market, but also is the representative aspect of Taiwanese local culture for people to explore.

From veterans to newcomers, the MCs and creators in this music industry always surprise the audience from time to time. In the beginning of ‘90s, the artists, who grown up in US, e.g. L.A. Boys, Jerry Luo, etc, sang the lyrics in English, Taiwanese, and performed the energetic and positive vibe in the first 10 years of the rise of Taiwan’s hip-hop scene. They became the sensation in a short period; however, the song lyrics were lack of the reveal depth from humanity.

Although experienced a period of latency, the hip-hop music itself still attracted many people to put much effort and it thrived even more in the underground during the late ‘90s. “Teenagers throughout the country formed student clubs (or as they’re called in the West, “after-school programs”) dedicated to street dance, rapping, and beatmaking. It was during this time that the genre’s pioneering artists began to surface, like MC HotDog, Dwagie, and the TriPoets,” Bandcamp describes the years that, though hip-hop music was out of the page of mainstream, still won the heart of the young generations.

For the characteristic of the music genre, rapping is the powerful way to express one’s mind. Shawn Sung, an iconic and talented young individual, left his music works after he died from cancer at the age of early twenties. He gave the unshakable influence in the rap history in Taiwan. His most renowned track: “Life’s a struggle” is the must-listened rap piece. Sung created “double-rhyme” technique in Mandarin. Many Taiwanese rappers have started to explore different rhyme scheme. No one would doubt how his talent impacted and touched countless audience.

Brien John, the executive editor of Taiwan Beats, then gives more detailed explanation of the rap artists who later sparkled the still water. “MC HotDog was definitely the pioneer who entered into the mainstream rising from his underground roots. Dwagie—a legend who has collaborated with everyone from Nas to the Dalai Lama [as well as the aforementioned MC HotDog]—is highly acclaimed for his [sociopolitical] rap style. And in terms of the flow or rhyming skills, it’s TriPoets [that] paved the way for the young generations. They were labeled ‘academic rap,’ since all three members had high educational backgrounds and were really into the exploration of rap techniques and language skills.”

Luckily, the hip-hop music in Taiwan have never turned into dead water. We have prominent labels such as True Color Music (representative artists: MC HotDog, MJ116), KAO!INC. (Soft Lipa, DJ Didilong), and Dwagie’s Kung-Fu Entertainment, for artists to release their works. Many rap songs are written in Mandarin, Hokkien, Hakka, and even indigenous languages.

Bandcamp also praises some DJs and creators that have made their brilliant works in the hip-hop underground. It is obvious that Taiwan hip-hop artists do not want to blindly follow or mimic the K-pop or any other specific popular trend. People with talents will not give up paving the way with their distinctive creativity.