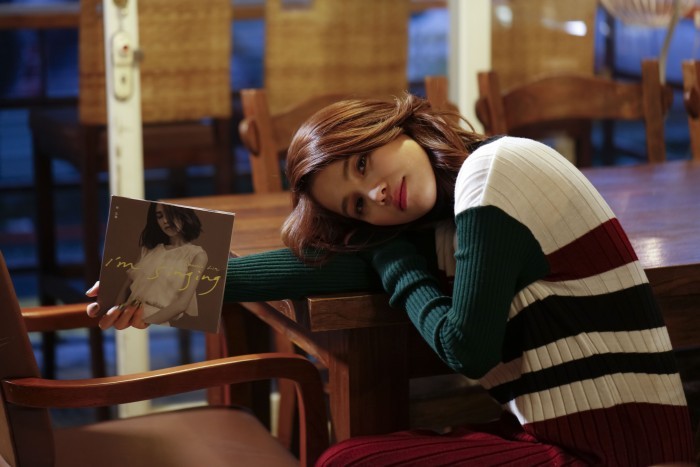 From being a round robin competitor to becoming a official participant on the 3rd season of One Million Stars, although Shennio Lin placed second on the popular reality show, she lost out to many more successful contestants on the show who have released albums that they could call their own. During this bitter time of playing the waiting game, Lin released a few singles, such as “The story of sunlight”, “Waiting for a person coffee”, and Disney animation “Frozen”’s theme song. But finally in 2016, Shennio, the singer with the vigorous vocals has released her long-awaited EP “I’m Snging”, where she takes on the persona of an ‘exclusive lover’, using her music to cleanse every broken heart.

Upon walking into the café, I found that Shennio Lin’s aura of elegance that surrounded her rendered her different from how others saw her on their television screens: a head of recently chopped locks and a vibrant smile gave one the idea that she had somehow progressed into ‘Shennio Lin v.2.0’. When asked about her emotional ups and downs these past 12 years, she bluntly said that previously the notion of giving up came to her many times. “I was previously more pessimistic, and often experienced negative emotions. But now looking back, I realised that these emotions are not given by anyone else and were all caused by myself. Especially because I’m a stubborn person.” Instead, towards the album that took 12 years to release, Lin confesses that when she first recorded this album, she had a few ups and downs, and because it was her first album, she was especially hard on herself. “The three songs that I’ve recorded this time around are not quite the same, the range is a little wide, and it is true that there were obstacles. So I feel that when recording “I’m singing” my condition was not as good as when I recorded “Waiting for a person”. Although I am very confident about the results, but I also know that I can be even better. I think this album is also a reflection of my current feelings, a little anxious, but full of sentimental value.”

Using her voice to become an exclusive lover

Within “I’m Singing” there are two ballads which when accompanied by Lin’s vocals are extremely healing to the soul. When discussing this album’s ‘exclusive lover’ theme, Lin said “Because the feeling I give others is one of distance, so I hope to let everyone know that actually I can be a person who is easy to get close with; using this album people who listen will have a feeling of having someone by their side”. She also shared that her own ‘exclusive lover’ are singers such as Adele and Amy Winehouse. “I like singers who use their voice to move your heart, but at the same time maintain a sense of distance and aren’t too clingy”.

Being an experienced competitor at singing competitions, how does she feel about such competitions?

“Previously I would see winning or losing as the most important thing-not that I wanted to ‘defeat’ the opposition, but I just wanted to receive those accolades. Now I am more relaxed about this topic”. And having competed in competitions both in Taiwan and in China, she also brought up comparisons between the two: “Filming the reality shows in Taiwan , I felt that the production crew was very caring towards every competitor, taking care of them like a mother would their own child, and what you need is to allow your mother to be proud of you. On “The Voice of China” it wasn’t quite the same because there were more rules, more people; when the teacher gave you advice you really need to think hard about it, forcing yourself to improve more and more. And over there the participants are all very hardworking, since everyone has come from all over China and the world to compete. There is a kind of feeling like everyone is giving their best performance and rolling the dice of fate with it”. At the end we talked about Lin’s biggest improvements after entering “The Voice of China”; when faced with this question Lin laughed and said: “I think it should be getting over the fear of facing so many people! The people over there were really too much”. 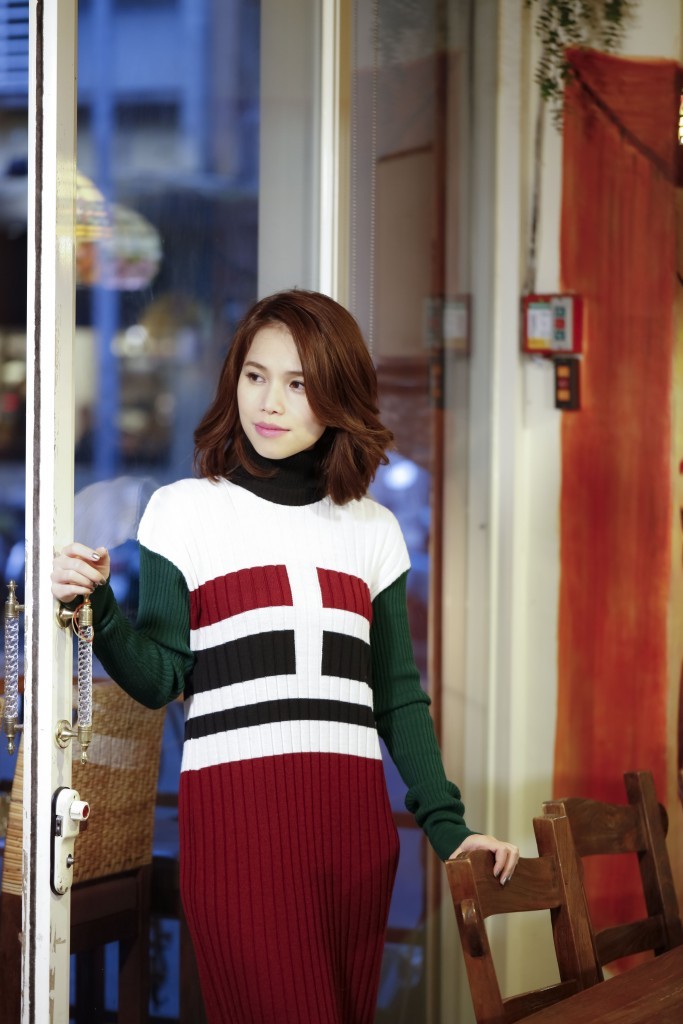 “Actually to me, music is like breathing. I still remember when I was young, my car would be playing music cassettes by Jody Chiang and Huang Yiling, I was very used to listening to popular music. Adding to that that I learned the piano from when I was young until now, music has seemed to be naturally in my blood. I feel no matter whether it is fast or slow songs, music is life’s little embellishment, a kind of romantic notion”.

But no matter how fragmented the road to her dreams were, Shennio was not surprised at having to wait 12 years to release her album. “Actually my personal life is also full of twists and turns because my personality is more rushed and I am full of a sense of justice. Previously it was quite hard, including towards the situation of releasing an album. Although I don’t think that there is a guarantee everything will be smooth sailing , my mother did tell me she regrets registering me for ‘The Asian newcomer singing competition’ and pushing me into such a complicated circle, but I also think this is a kind of learning experience”.

It has already been 8 years since you debuted and now you’re finally releasing your album, do you think that there has been big changes to the entertainment industry?

“I feel that today’s artists are required to have many skills, not like previously folk singers just needed to know how to sing folk, pop singers just needed to know how to sing pop; some have to know how to act and sing, if you can learn you should learn more, I am not sure it this situation is good or bad.” When wasked about how she got used to this trend of multitalented artists, Lin optimistically said: “Although learning a lot is a good thing, I am also very agreeable to trying new things. But I am usually very clear about where my strengths lie. Like at one point everyone was very crazy over songwriting, but I think I’m not right for that, because this needs enthusiasm, and I think my enthusiasm is different from other peoples’, I like to make sticky tape art (laughs).”

The Shennio that has learned to let go

Showing off her own handicrafts on a live show, Shennio says that her personality is not only shy, but also nerdy; allowing her to sit at home for an entire day without leaving the house. She also doesn’t like to browse the internet, but likes to play games. “If I post what I am doing every day 365 days a year, then does that mean we don’t need to meet anymore? Comparing reality to internet I like interacting in person better.” But she says that although she’s not a fan of social media, she will still go to her fanpage and reply fans’ comments; this is one of her motivations for singing. 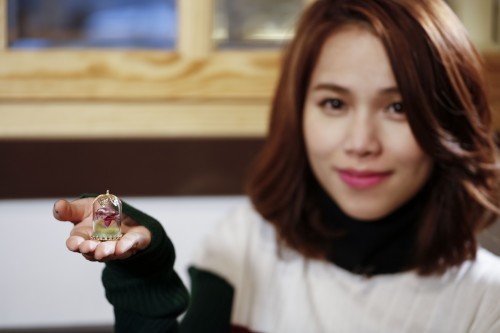 In comparison with the past, Lin now seems doubly happy than she was before. She tells people to learn to not put too much emphasis on things, and has let go of her anxious ways, beginning to enjoy every experience. She also hopes that in the future she will be able to release new works every year, using her ‘exclusive lover’ persona to continue to accompany her fans year after year. 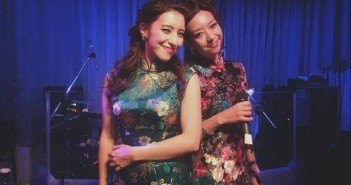 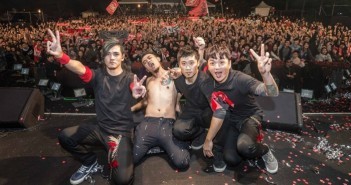 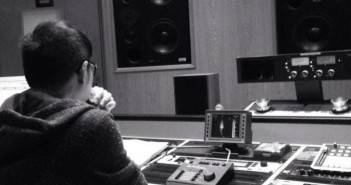