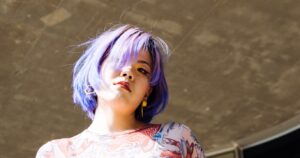 Sonia Calico is a Taipei-based DJ/producer. Her sound is influenced by UK bass/club music fused with a variety of sonic elements including Mandopop, traditional Oriental ceremonial instrumentation and Japanese anime music.

Sonia is not only an active producer but also pioneering the electronic music industry, she launched her music and events label, UnderU in 2017, and started hosting monthly “Beatmakers Taipei” workshops. In 2022, Sonia organized the first annual “SYNERGY FESTIVAL,” a pioneering digital art and electronic music festival that gathered Taiwan’s most influential experimental artists.

In December 2019, her single “Iridescent Vision” featured rapper Taj Raiden and went on to win Taiwan’s prestigious Golden Indie Music Award in the Best Electronic Music category Following with debut album Simulation Of An Overloaded World on London-based label More Time Records in 2020, which received widespread acclaim, Mixmag described the sound as “expertly fusing styles, eras and geography,” and Bandcamp called the project an example of “freewheeling spirit and lack of cultural triangulation that is refreshing at the dawn of the 2020’s.” And had gathered worldwide attention from media such as NOWNESS, Japan’s Mikiki, The FADER, FACT, DAZED and more. 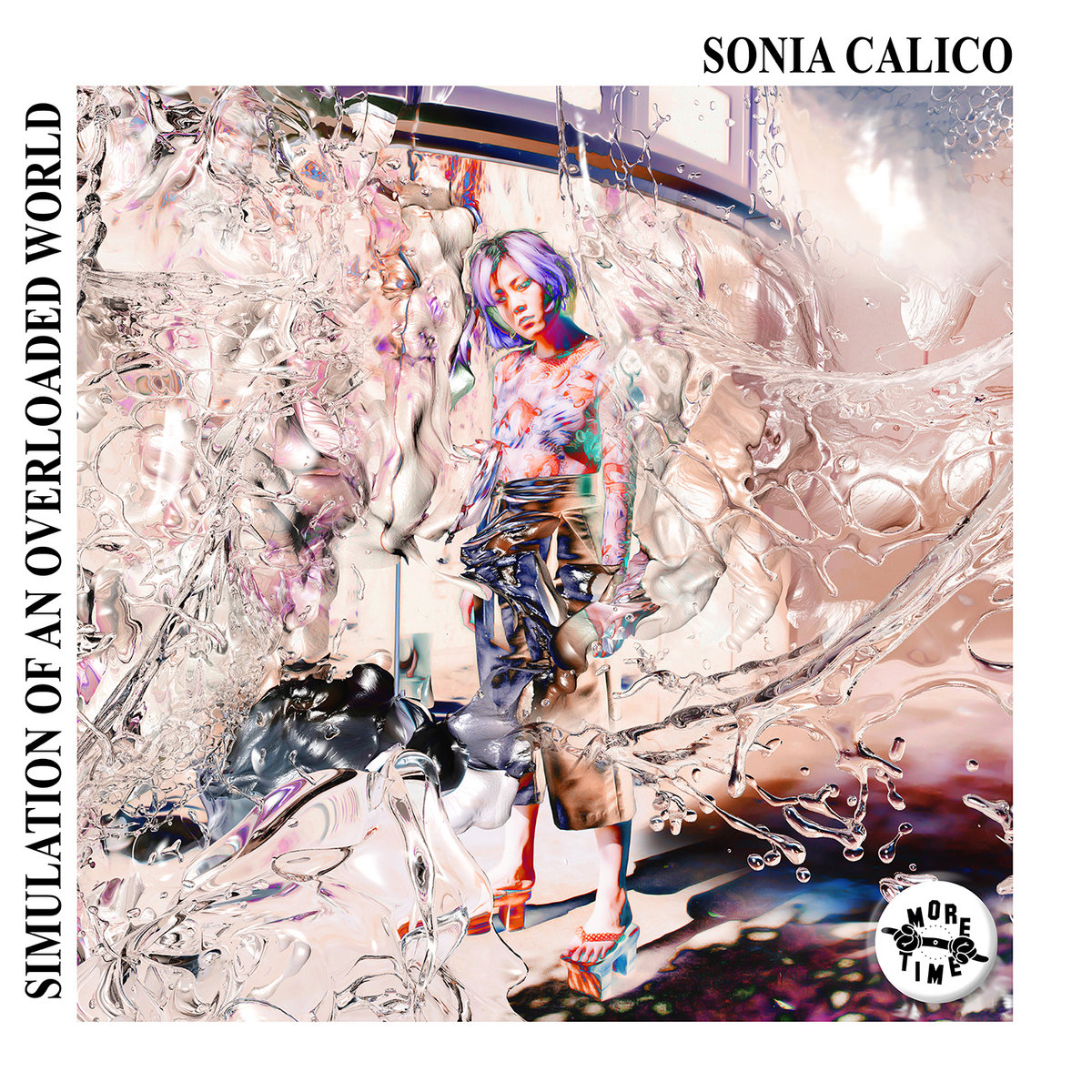