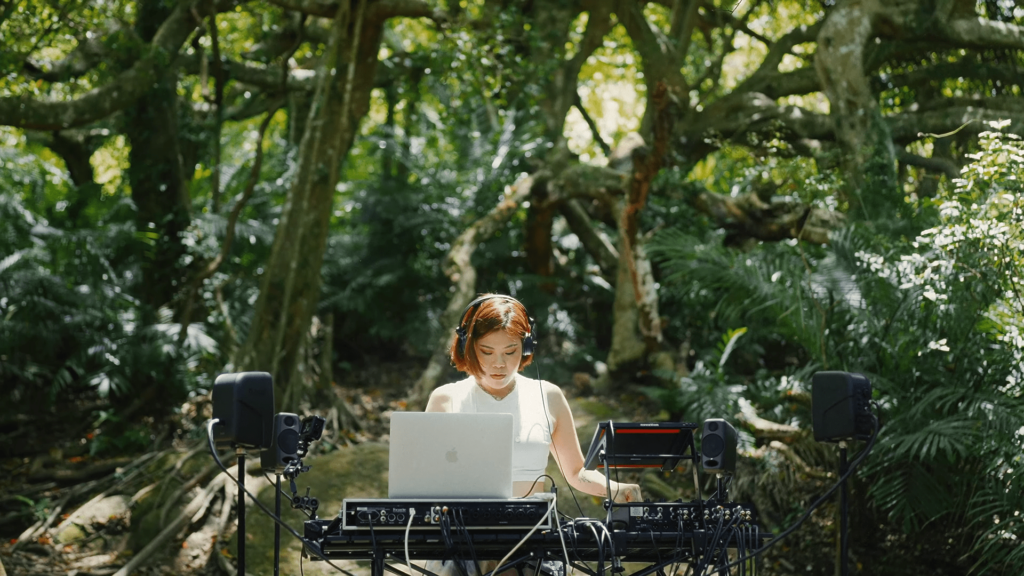 Luan-Shan lies at the southernmost tip of the Coastal Mountains, where the indigenous people “Bununs” established their tribe. Bununs call Luan-Shan “Sazasa,” which means “A piece of land where crops grow tall, animals are active, and people live well.” This southern land forest has sustained Bunun’s traditional culture since their birth, and the land is the eternal root of their culture. Sonia Calico, a DJ, producer, and record label owner, has been at the forefront of Taiwan’s music scene for years.