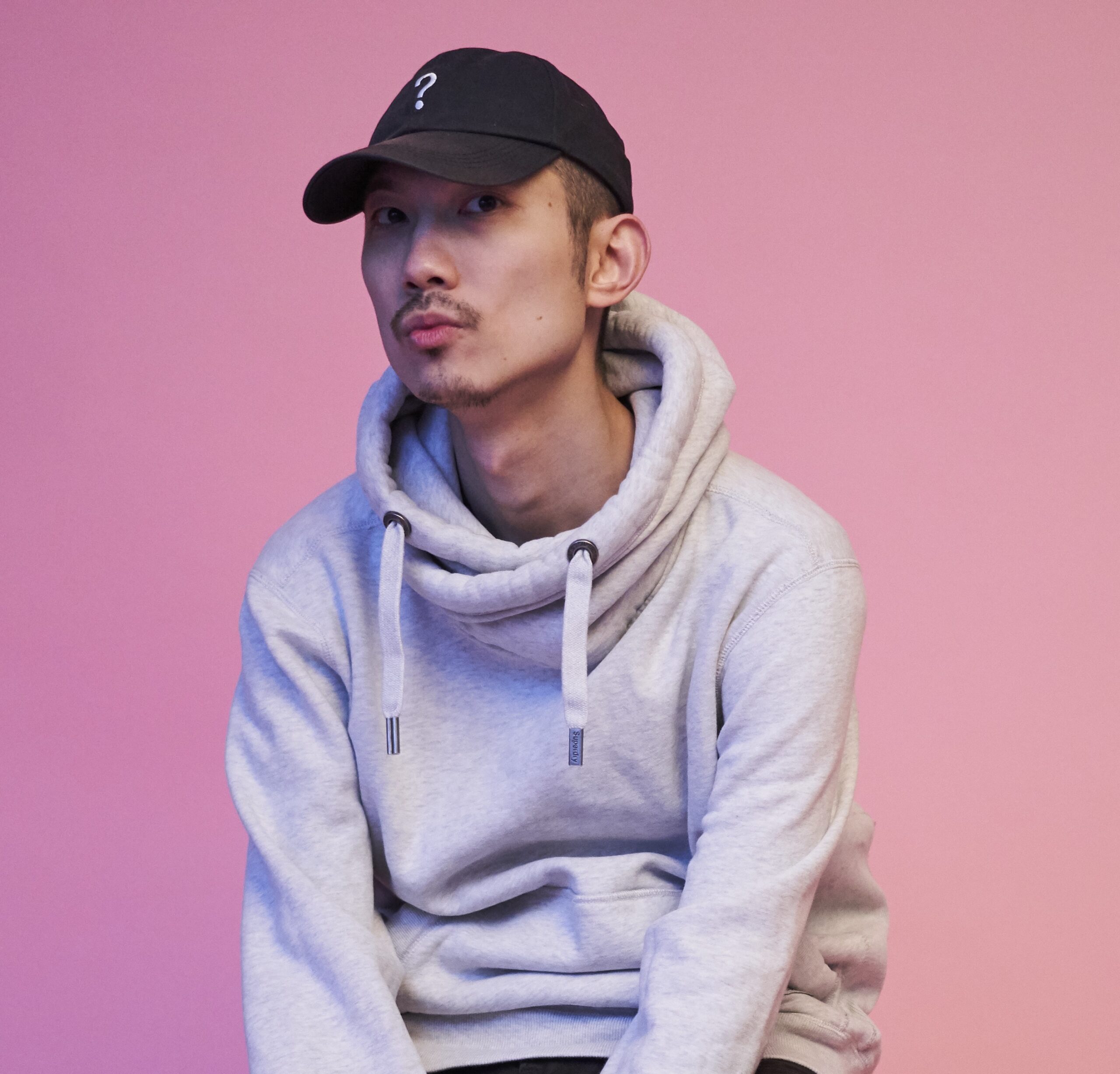 This year, there will be four modules: "PITCHING", "MARKET", "INNOVATIONS" and "FORUM". This article will focus on the music collaboration in "INNOVATIONS" - citing the showcases as the highlight of TCCF with the motif "STEREO" - the audio/visual collaboration between the local’s promising content creators from November 11th - 13th.

Throughout the event, the showcases will be separated to three different stages in the Songshan Cultural and Creative Park. Including “Boundless Stage”- the arena stage at warehouse no.1 focusing on experimenting with latest technologies, installations and visual arts. “Fantasy Park”- an open-air stage at Baroque Garden captures slices of Taiwan’s youths’ daily life elements such as Live Podcasts, circuses, contemporary performance art and world music. And last, the “Exploration Stage” at Cultural and Creative Plaza is presenting the upcoming artists from different music genres such as rock, jazz, hip-hop, punk, Taiwanese Hokkien and the indigenous musics.

The performances below are picked by Taiwan Beats’ editorial team. After Bug of Phonon released the sophomore album "Understory" and played on stage for the first time in a decade, the post-rock legend had made an impact with their iconic multi-layered soundscapes upon their return. This time, they are collaborating with Antinomy Company - an artist collective that pursues the diversity of creative mediums through performance art, poets and space.

Taiwan's most popular drag queen show band - Disfigured Sisterhood, they implant issues such as LBGTQ+ community, migrant workers, appearance anxiety in their performance. Instead of a stereotyped rock concert, the band plays a fine line in a mixed tone of drag queen show and Taiwan's TV variety show of the 90s, covering many classics from Mandopop and Taiwanese oldies. This year is definitely Mong Tong’s groundbreaking year, it is difficult to unseen the name especially after supporting Kikagaku Moyo on their last European tour. XTRUX is a multi-media art lab focusing on 3D animations and club culture. The two acts had both shared their talent at Synergy Festival earlier this year, and because both of them are being influenced by Taiwan’s traditional ceremonial cultures, they will be presenting their first collaboration under the same theme in TCCF this year.

After the online performance of "3.5mm Universe" and two sold out one man show at Zepp New Taipei this year, Sorry Youth now represents the classic three-piece rock trio of the generation.

This time they collaborated with ANH Design at Boundless Stage. In addition to their signature energetic performance, the band has also announced an "elaborate stage installation", which is sure to be a highlight of this crossover show.

Black Wolf Nakasi / Huang Da Wang is a noise artist known as a living dictionary of music in Taiwan's scene. He began recording experimental music on tape in his bedroom in his teenage years.

His musical styles range from free improvisation, noise, field recording to soundscape. After many overseas festivals and winning awards such as Ars Electronica 12', he had become a meme on the internet by singing "Final Countdown" at Sonntags Karaoke im Mauerpark.

The down to earth acoustic guitar and cajon percussion based rock n’ roll band, they have made their success by the wonderful campaigns they presented such as bringing their audiences to hike with them and enjoying their performances in the woods.

Whatsmore? The band even created a dating app “Hearting” in order to promote their new releases, the app had become popular amongst the band scene audiences, and many local indie bands now launch their album release campaigns on the app.

A Root is a fusion ensemble composed of Yilan rooted musicians, their instruments are sheng, yue qin, liu qin, zhongruan, piano, cello, and percussion. Their music style is borderless, mixing the style of jazz, funk, alternative rock, oldies and world music as one.

Earlier this year, A Root showcased at the Festival Internacional Cervantino in Mexico, La Pintana Theater in Chile, bringing Taiwan's multifaceted musical character to the otherside of the pacific ocean.

Flesh Juicer is GMA 33's best band award winner rooted in Taichung. Since their formation in 2006, the band has become renowned for their distinctive style, which infuses Deathcore and Hardcore elements with customs and local ceremonial music. DJ QuestionMark has won the DMC Taiwan Champion, and has performed at major international festivals with his signature style of flute, scratch DJ and synthesizer  combination. He is also known as the owner of the "Orange Wall"- a live music channel which later became the official partner with streaming platform Twitch.

This year is the groundbreaking year for both of them, their collaboration is seemingly the heaviest sound being presented at TCCF ‘22.

Visual part of the showcase is provided by BIO, who is a projection artist using liquid paint, light sculpture techniques and analogue projector as his creative elements. They will be exploring different artistic possibilities on stage, developing an organic improvisation of real-time, analogous audio-visual performance. Super Napkin is a productive fuzz-pop trio presenting the nostalgic guitar sound wall of the 90s, they have released 5 albums in 8 years of their career, including “Subtropical Jet Stream” and “Sherry's Neighbors” - a double album release earlier this year. It made perfect sense for them to fall in love with the equally droney sounds of Yo La Tengo, Sonic Youth, Eric's Trip, The Microphones, and My Bloody Valentine.

Taiwan Creative Content Fest is focusing on what music will become in the future. As the global epidemic enters its fourth year, most musicians still rely on physical events for their livelihood, despite the fact that international musicians such as BTS, Kenshi Yonezu and Travis Scott have achieved amazing results in online concert sales. With the return of music festivals and tours in the past six months, how to turn the experience of online showcases into marketing tools or commodities; and whether physical events can give audiences a different experience through other media or methods besides traditional lighting, VJs, and stage installations?

From the "Boundless Stage", a 360-degree immersion, to the "Fantasy Park", which features humanities and nature experiences, to the "Exploration Stage", all above convenes outstanding creatives from Taiwan, such a luxurious and diverse lineup of performances is unparalleled and is not to be missed.