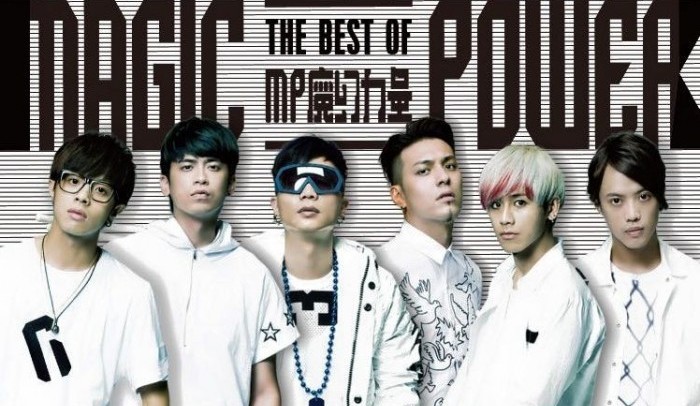 Magic Power is Releasing the First Japanese Music Video “I Still Love You”. After releasing the first self-titled album “Magic Power” in 2009, Magic Power has released other albums like “Never Play by the Rules（不按牌理出牌）”, “Marksman（射手）” and “Fighting for Love（戰神）”.  They then became more and more well-known and have toured around different countries, gaining much international reputation.  This year, Magic Power follows their senior, Mayday（五月天）to set their foot in Japan.  They’ve joined the record label “YOSHIMOTO Rand C” which belongs to Yoshimoto Kogyo（吉本興業）and released the first Japanese greatest hits “THE BEST OF MAGIC POWER” at the beginning of this month.  “THE BEST OF MAGIC POWER” includes 15 classic songs of Magic Power with two Japanese songs ─ “I Still Love You（我還是愛著你）” and “Marksman”.

They’ve asked Tamura Atsushi（田村淳）, the famous Japanese comedian to write the lyrics for the Japanese song “I Still Love You”, marking his debut as a lyricist abroad.  As for the music video, it’s also the fruit of the cooperation between Yajima Maimi（矢島舞美）, the leader of ℃-ute and Gaga（嘎嘎）, one of the members of Magic Power.  After hearing the song, Yajima Maimi was really touched and said “This song is about the longing that can’t be conveyed even if you like someone.  I believe it will touch the hearts of the ones with the same experience or those who are in unrequited love.”

Popu Lady is releasing the dance version of “POPU OK BUM（POPU OK繃）”, which has won praise from their fans
See More

Magic Power, Miss Ko and My Skin Against Your Skin Captured Young Fans’ Heart at Midem in Cannes
See More