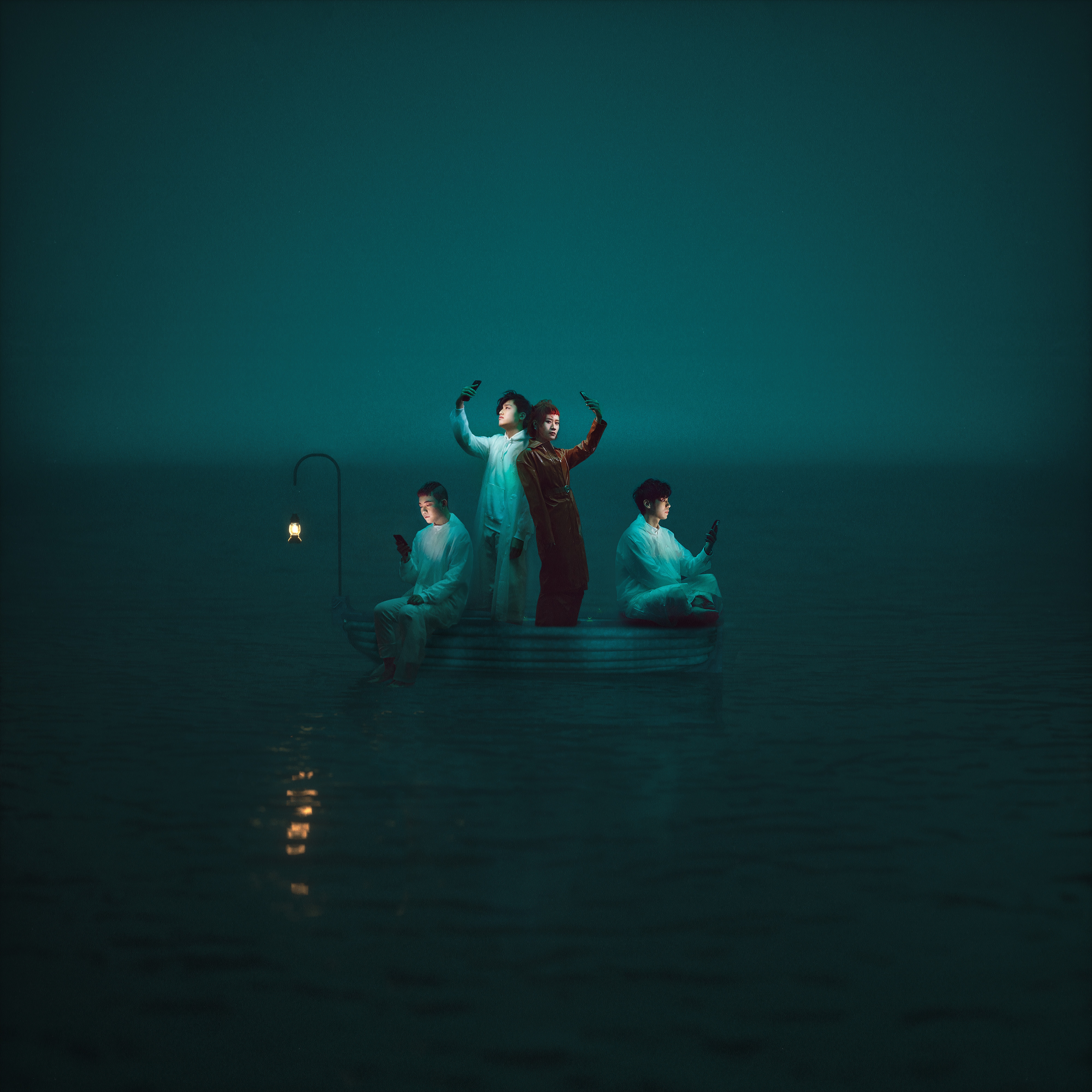 ZANI, the charismatic Taipei based four-piece, released their debut album Portal on March 31. On Portal, ZANI applies a new futuristic pop sound to express their take on a digital-focused modern life.

Made up of veterans from Taipei's underground and metal/sludge scene, ZANI is comprised of singer Roxi, dummer/producer Chia Chen, guitarist Robin, and bassist Ka Wang. Each band member is an artist in their own right and together the band excels in finding new ways to expand and challenge Taiwan's indie landscape.

Half Heart, the band's first EP and release in 2017 saw them meld their past experience in underground bands with a more lighthearted sound. While Half Heart is a gritty and brave first release, Portal shows the band's progression to a much more sophisticated and polished pop outfit. Inspired by the pop hooks of American artists like Ariana Grande and Charli XCX, ZANI manages to take the best of mainstream pop to create their own unique sound of glittering and sophisticated electronic hits.

Portal is aptly named because the band uses the album as a portal to critique the technology and social-media obsessed world we currently live in. Using internet slang and references for almost half of the song titles, ZANI's bright production sardonically mimics the internet's sheen-like perfection that often hides a more complicated and dark side.

The track "Spy Dog" is named after a popular TV program in Taiwan where a camera is attached to a fake animal who is then put into the wild to spy on the real animals. It's a comical and sinister concept that ZANI uses to compare our world to a dystopian world similar to the novel 1984 where "Big Brother is watching you."

Vocalist Roxi continues to play with Portal's digital world concept by singing in a robotic and punctuated manner like in the track "Glass." However, ZANI never lets the futuristic production overwhelm the wholly human feel of this record. Portal always manages to balance the glossy production with balanced bursts of emotional guitar solos and Roxi's angelic voice that harkens back to their old sound. A fully realized new work and a strong debut album, Portal is the perfect portal from the band's EP Half Heart into a full-hearted and fully realized first debut album of smart and new electronic pop.

Portal is out now digitally and will be released on CD April 1.