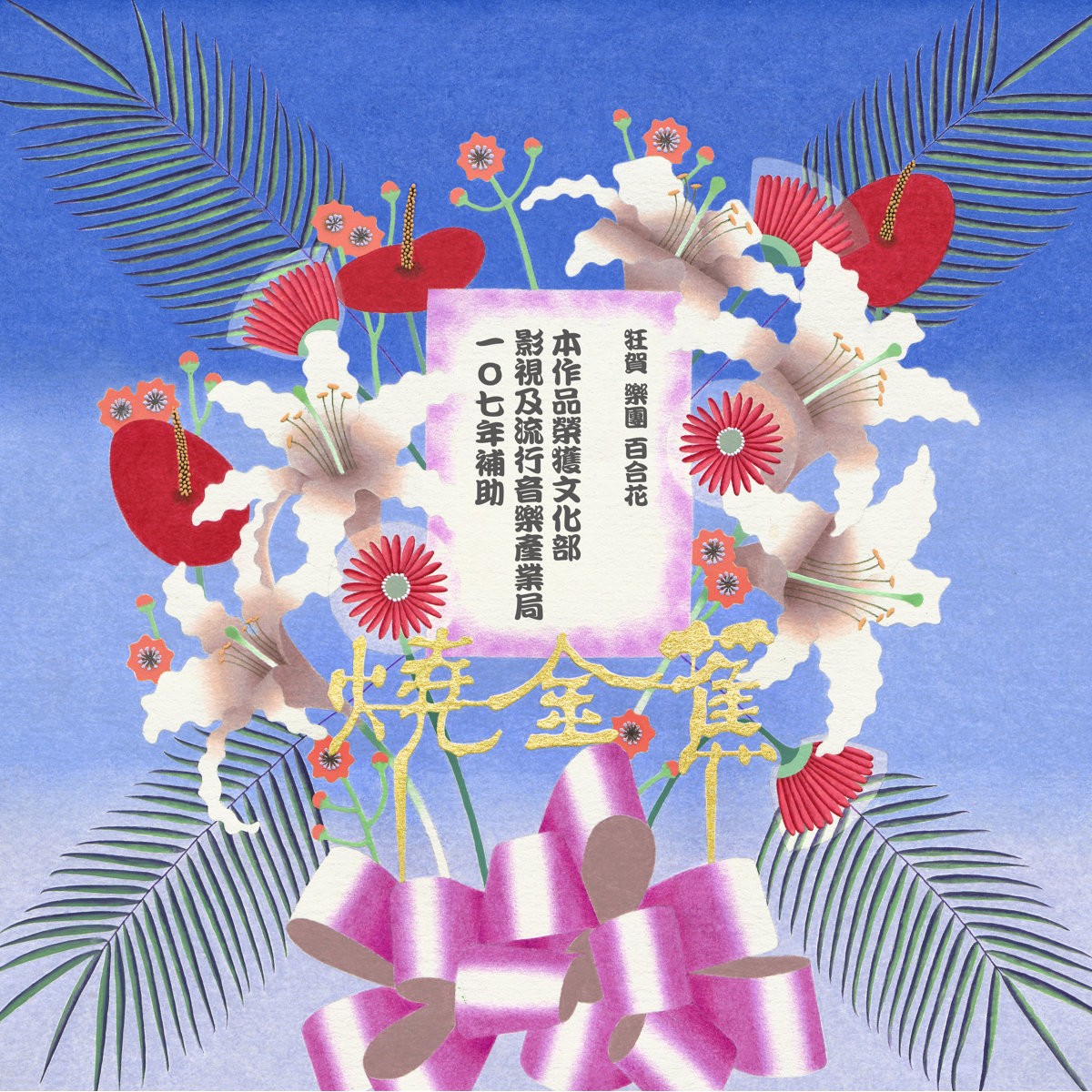 On June 30th, 2019, the three-piece folk band Lilium launched their debut album Burnana, which later earned them four nominations from the 10th Golden Indie Music Awards. Their track "Have Fun" was also selected for the 2019 edition of South Music (南面而歌), a compilation of the best Taiwanese Hokkien songs published each year.

From the outset of its release, the album, produced by Zheng Ge-jun (鄭各均), known to many as the electronic noise producer Sonic Deadhorse, was immediately praised by Tree Chen, the creative director of the Taiwanese music platform StreetVoice. It’s highly acclaimed "Taiwan Flavor" not only stems from the band’s Hokkien lyrics, but also from their musical influence from Chinese opera, Taiwanese opera, Taiwanese children's songs, and Taiwanese indigenous songs. They also incorporated traditional nanguan (南管) and beiguan (北管) instruments such as the suona and the south drum.

Lilium sings mostly about daily life, such as having no money, or complaining about clothes being messy. They aim to compose songs in line with traditional tunes such as "Ti O O" (天黑黑), songs that are not only catchy but also close to the people. Their lead single "Doctor" opens with an a cappella version of the old Taiwanese song "sann siann bô-nāi " (三聲無奈), followed by nanguan orchestra and falsetto singing often found in Chinese opera.

The room was packed on their launch party on September 20th. The show kicked off with a pān-sian drama (扮仙戲), which normally serves as a prelude to the official drama in a religious setting. A handful of nanguan and beiguan orchestra musicians, both from the Taipei University of the Arts, as well as from local music troupes accompanied the band, reproducing the album's genre-blending sound with perfect precision. The experience was not unlike watching a religious drama held in front of a Taoist temple during a temple fair. During the intermission, the lead singer Lin Yi-shuo performed a rap song that he wrote himself.

In the second round, the band returned to its three-piece setting. The entire crowd sang along to songs such as "Jealousy" and "A Blade of Grass," and the show ended with an announcement of the beginning of a Taiwan tour.