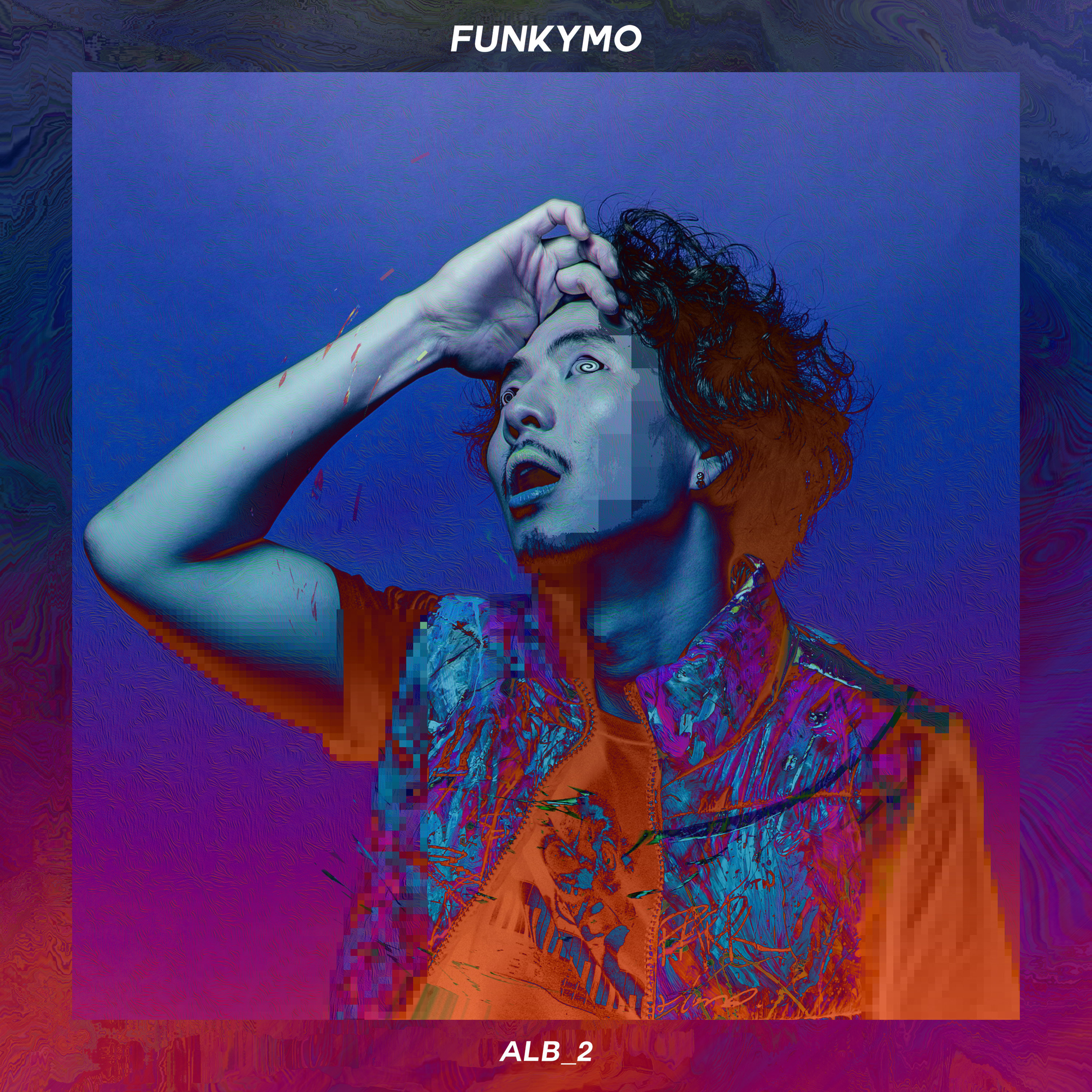 Electronic dance music can not only be booming and energetic, but might also put a smile on your face, and even increase your appetite. Combing his unique sense of humor and culinary concepts, Taiwanese DJ/Producer FunkyMo has collaborated with the Golden Melody nominated On Studio for new album Alb_2 set to be released on June 6th.

Born in 1988, FunkyMo was raised in Taipei, and went on to become a member of his school's dance club in middle school. This exposed him to R&B and hip-hop music, which became his first introduction to his later passion. He went on to study jazz and digital Music production in college, and continued to foster his passion for music at the renowned Berklee College of Music in Boston. His time there was mostly spent on studying Sound Design, and it was at this period that he decided to pursue a career in music. FunkyMo is fascinated with the unlimited potential of synthesizers and electronic music, while also being a longtime fan of the groove filled melodies of R&B and Hip-Hop, this led him to focus his creativity in deep house, which combines the aforementioned genres. Simply making dance music was also not enough for FunkyMo, and he obviously had to add some personal flavor to his music. He accomplished this in two ways: First he decided to add a touch of his dark humor, with the goal of making his music sound like audible internet memes. The second step involved him using his culinary expertise as inspiration for some of his songs, even going so far as sampling dialogue from a food show to make his point.

After releasing his debut album Dirty Boy last year, FunkyMo went on to produce an official remix for singer Zooey Wonder, which gave him a chance to further mature his musical creativity. As for collaborating on his new album with Metaphysics Entertainment, FunkyMo said that it was completely by chance that he was introduced to them by a fellow classmate at Berklee College of Music – singer/songwriter Jerry Li. It was through this connection that led FunkyMo to believe that he had found a suitable studio to work with, and he later went on to take over the position of keyboardist for Jerry Li's studio recordings. He was also given the chance to work and perform with another one of On Studio's producers A2daC, who was winner of Best Electronic Single at the Golden Indie Music Awards.

With his new album Alb_2, FunkyMo seeks not only to bring a new level of creativeness and sensitivity to old and new fans, but also wants to up the ante in terms of sensory stimulation. This is perfectly demonstrated in the new album's first single and music video "Jerk Chicken", in which he worked with animator FSHRIMP, in what can be only described as a creative and humorous take on visual arts. FunkyMo is currently preparing a tour to promote his new album, audiences around Taiwan shouldn't have to wait long to catch a glimpse of his hyperactive stage presence.