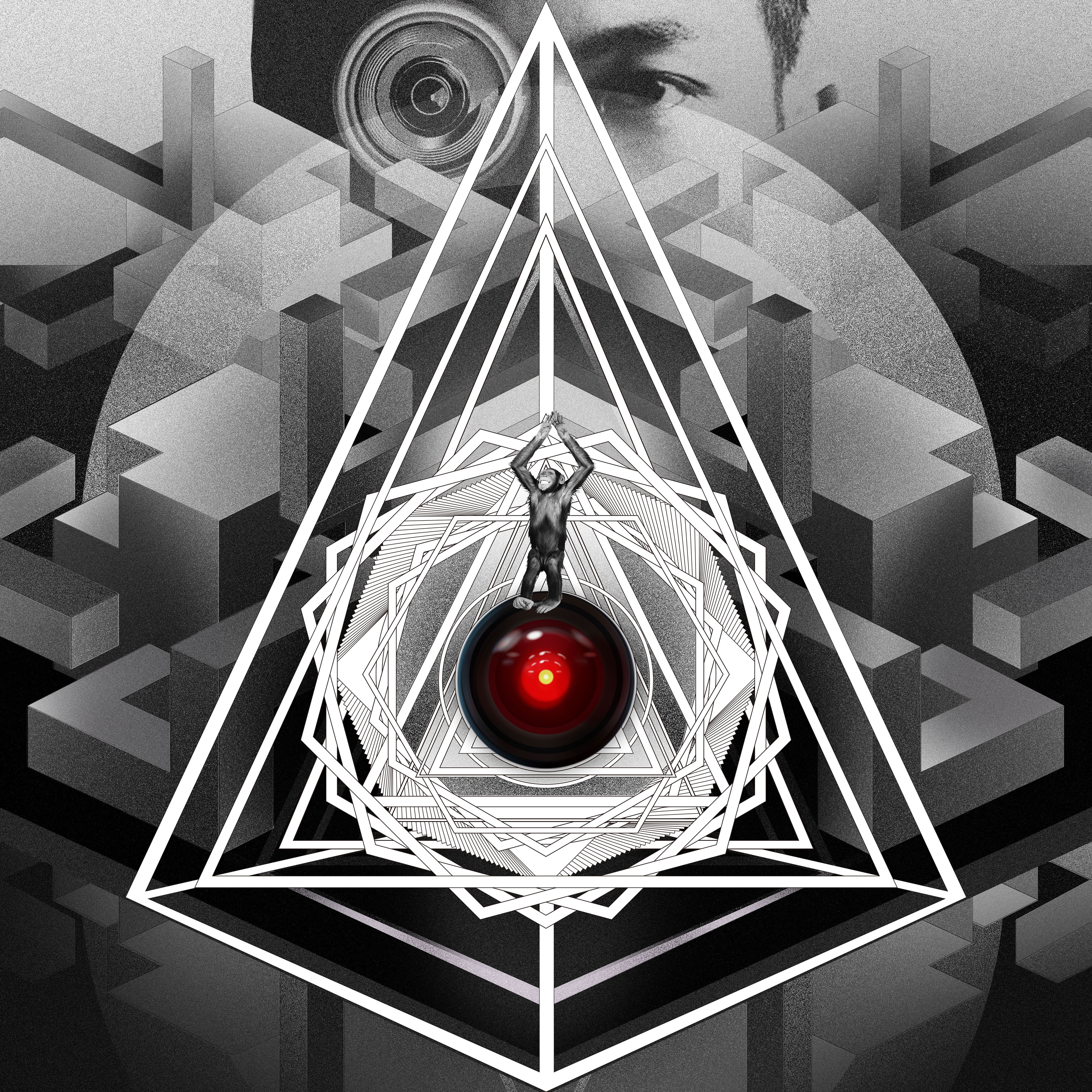 Pochang Wu, leader of the rock band ECHO, global performer and Golden Music Award-nominated musician just released new collectible music on blockchain, in a partnership with Taiwanese startup Bitmark, in a format tailored much better to the digital experience.

The new song "Omniscient", inspired by the classic sci-fi movie 2001: Space Odyssey and the sci-fi TV series "Westworld", is a dialectical of the relationship between people and technology. The song provokes big questions of our relationship to technology --- if we create machines that have intelligence, then are we becoming gods? Or, if the machines are the one that live forever, then are we creating new gods?

Since this song explores the impact of future technology on humans, Pochang chose a new technology that is full of possibilities to release it: blockchain. "I’m using this particular blockchain because it enables digital things to be made limited. Limits can create rarity and collectability, and add value. Limited is something that music can't be since digitization."

Pochang released 200 limited edition copies of his new song. Only the first 200 fans who went to get this track received the digitally signed and certified copies. It was temporarily out of stock.

Unique music visualization graphics have been programmed in every edition—each fan has a unique package, different from the next. Included in the release, fans got embedded album art, autographs, and more --- each edition is unique. It’s not just a digitally signed copy, but a special collectible, different from any other. All of these assets that aren’t locked within the app, they are ownable and legally transferable like legal personal property.

Music has certainly been hit the hardest of most art forms in the digital era, with rampant stealing, copying, and now copyright and royalty payment issues at streaming services. For fans digital music has become unexciting, there is little to no differentiation between tracks, artists and album releases. Gone are the days when a new vinyl, or CD came with surprise inserts, special artwork, and unique assets.

Pochang and Bitmark want to change that how unexciting streaming music has become, and bring a stronger connection between the artist and fan. By modernizing the experience we all grew up with --- opening a new CD or record, not knowing exactly what we will find inside --- trading, selling and comparing new unique collectibles and rare editions.