Having gone through a five-year hiatus, and the death of a member, Tizzy Bac returned with a profound understanding of life and released their sixth album, Him, on October 19.

Tizzy Bac was founded in 1999 by singer/keyboard player Chen Hui Ting (陳惠婷), bassist Xu Che Yu (許哲毓), and drummer Lin Chien Yuan (林前源). One thing uncommon, and thus unique, about them is the absence of a guitarist. With the keyboard carrying the main melody, creating a unique style of "piano rock". Another iconic feature is the way how the lyrics, written by Hui Ting, mostly explores the problems and dilemmas of modern people in life, love, and relationships. The audience finds the stories along with the dark humor relatable. And the often lengthy lyrics hit the hearts of the listeners with the gentle fragmented sentences to heal and comfort them. Therefore, they call themselves "grumbling" band and some have classified their music as "Adult Alternative".

Tizzy Bac has been invited to perform in major music festivals at home and abroad, such as Ho-hai-yan Gongliao Rock Festival, Simple Life Festival, Formoz Festival, Liverpool Sound City Festival in the UK, SXSW Music Festival in the USA, and Fuji Rock in Japan. Following ChthoniC, they are the second Taiwanese band to be featured on the stage of Fuji Rock. In addition, Tizzy Bac is also a frequent winner of awards and has been shortlisted for the Golden Melody Awards, the most prestigious award ceremony in Chinese pop, many times. They have landed the Best Album Producer Award with the second album I Think It's All My Fault in 2007.

In 2013, after the release of the fifth album There, There, Tizzy Bac announced the suspension of all activities. Over the next five years, the members went about their separate business, gathering creative energy. Early 2018 saw their reunion and works were being done with the new album in mind. However, bassist Che Yu, who co-created and performed eight songs in the album, passed away after his fight against cancer. Life has once again thrown a big one on the band.

Hui Ting and Chien Yuan continued to produce the unfinished album to reach the goal that the trio had set --- "complete and release the album before the year ends". With the thoughts of Che Yu and the understanding of life, they pushed on and churned out --- Him --- their most moving and mature album to date. To live up to the good music that Che Yu left behind, mastering post-production was specially handed over to John Davis of Metropolis Studios in the UK, who has worked with big names like The Killers, Gorillaz, and The XX. 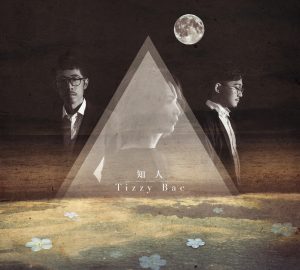 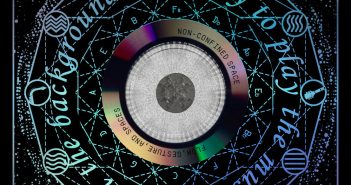 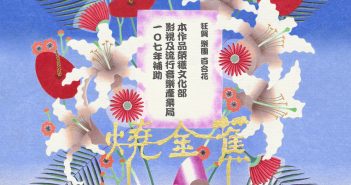