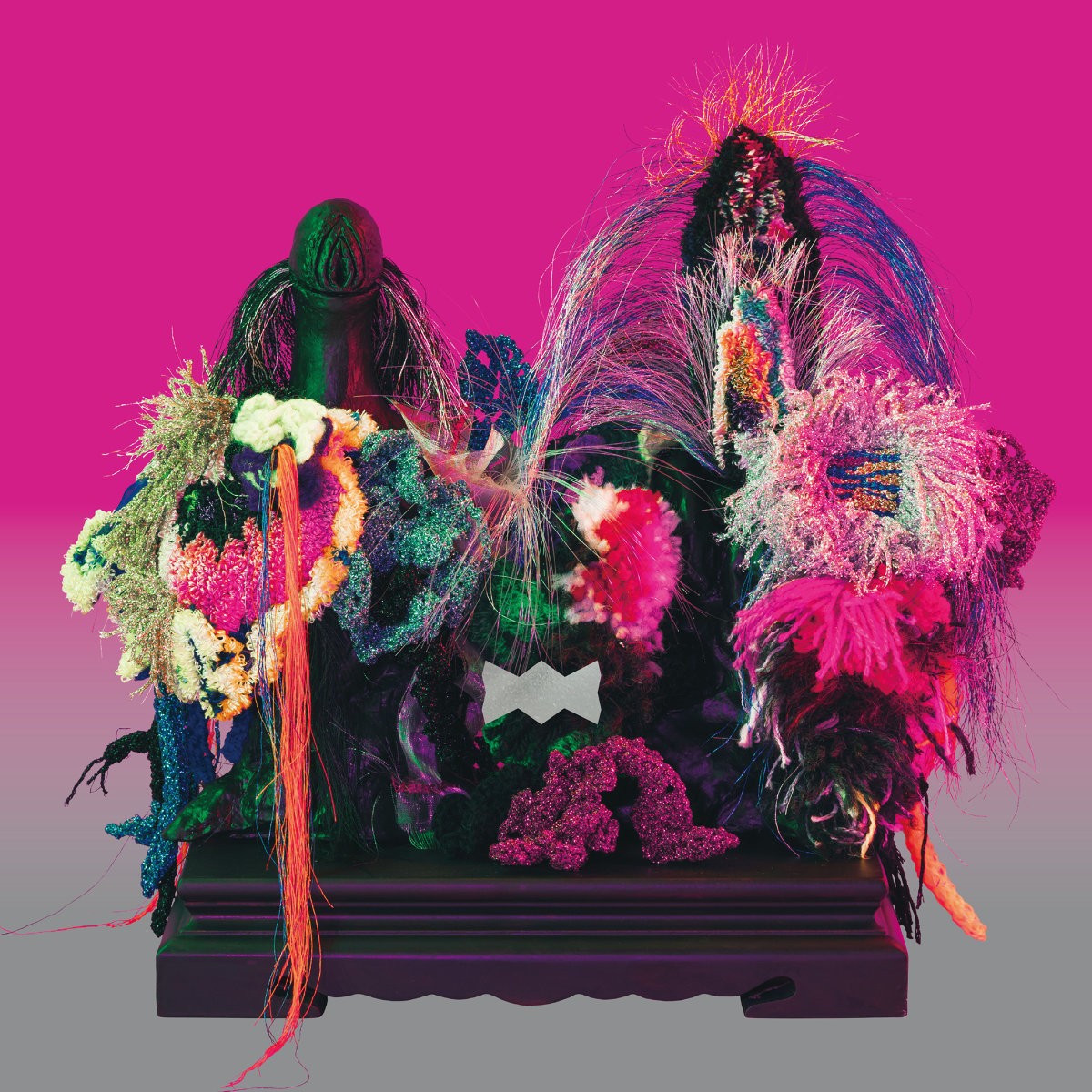 After having fans wait for almost two years, the psychedelic ﬁve-piece band Prairie WWWW from Taiwan has ﬁnally released their sophomore album on September 5th. The album Pán (utensil or plate in Mandarin) contains a collection of life experiences in the eight years of formation of Prairie WWWW. The band members, each holding a different perspective, carved and explored the same piece of rock and from there shaped their unique take on the world. They explore the encompassing new world, gaze down from the sky, and with their poetry and fable-like language, they record and depict the disasters, the fates, the journeys that correspond the ephemeral yet authentic moments.

Prairie WWWW is an experimental folk band formed in Taipei, Taiwan in 2010. The four Ws in Prairie’s band name are not to be pronounced, serving as a pictogram for a waveform, as well as the imagery of the grass that blowing in the wind. Their music combines poetry, folk, ambient, and tribal elements. The band seeks inspiration from the might of nature. With a mixture of sounds and visual arts in their performances, they manage to bring forward to their audiences the experience of their unique soundscape visually and aurally.

Prairie WWWW has been opening for various overseas band such as Blue Hawaii (CA) in 2014, Battles (US) in 2015, My Disco (AUS) and Phew (JP) in 2016. In 2016, Prairie WWWW was invited by Japanese record label Guruguru Brain to issue their ﬁrst vinyl record Wu-Hai EP. Moreover, they were invited to attend the 2016 Liverpool International Festival Of Psychedelia in UK. In 2017, Prairie WWWW attended Primavera Pro Showcase Festival in Barcelona, Spain and Fuji Rock Festival in Japan in July. In early 2018, the band was invited to SXSW Festival in March.

Adept in wielding the psychedelic, folk, environmental, and experimental elements, Prairie WWWW has reached their pinnacle of creative capacity in the album Pán. By interweaving the irregular rhythms of double drum-kits, the instruments and sounds present multiple layers and emotions that Prairie WWWW believes resemble the pulses and thoughts that belong to a subtropical island.