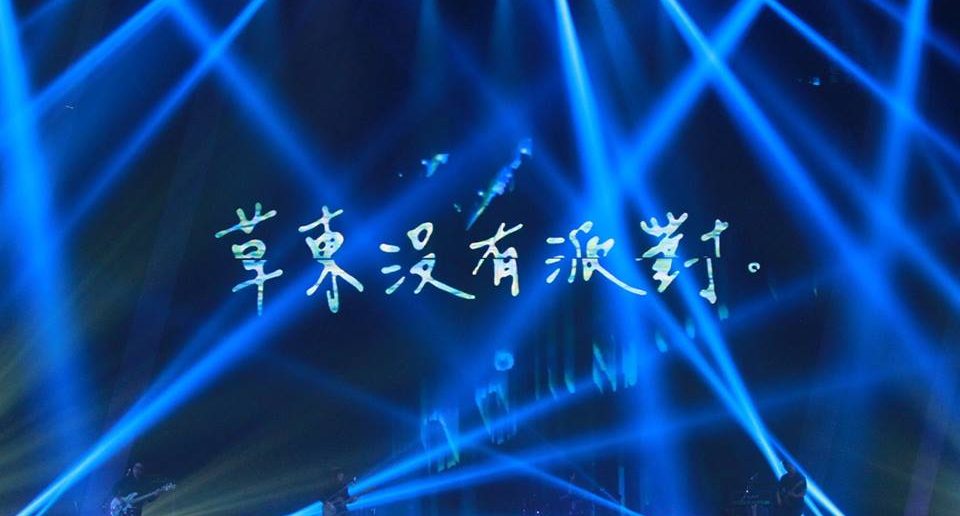 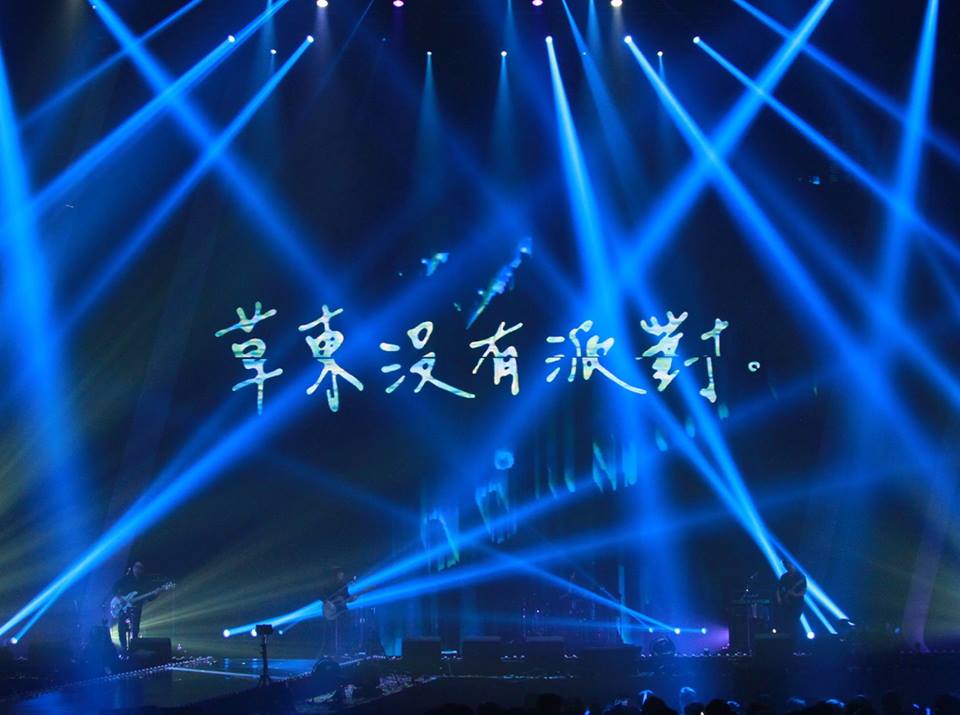 The phenomenal band No Party for Cao Dong has blown up since 2015, representing a new generation of Taiwan's indie music.

1994－It started from writing a song.

Taiwan’s indie music harkens back to 1994, when performance space SCUM was established. SCUM required that every band who performed on the their stage have at least one song written by them. Record labels such as "Crystal Records", "Truth Society Records", "Friendly Dog Records", and "Magic Stone Records" released albums from singer-songwriters such as Lim Giong and Wu Bai. Bands like Sticky Rice, The Chairman, MayDay, TOLAKU, LTK Commune, Chthonic, and 1976 also flourished during this time. Consequently, performance spaces such as Vibe, Witch House, Underground Society, Riverside Live House, and The Wall became popular and even symbolic. 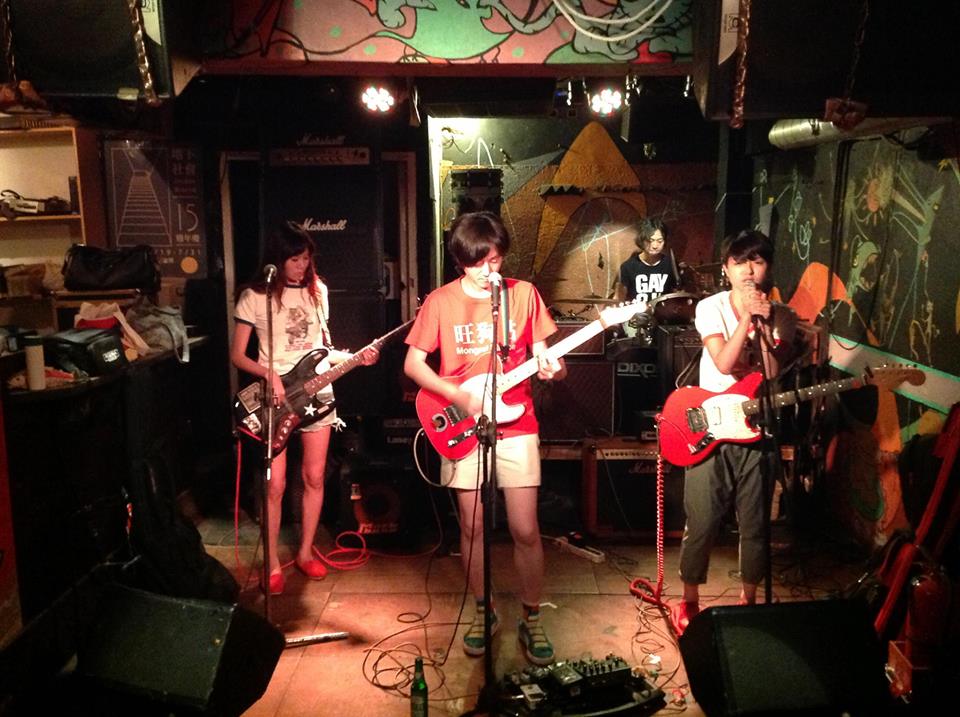 The legendary live house Underground Society (Underworld) used to be the center of Taiwan's indie music scene. It was shut down in 2013. The band in the photo is Won Fu. (Photo: Underworld's Facebook Page)

2000－Music festivals and a new wave of bands

Compared to the already-popular music festivals Like "Spring Scream" and "Formoz Festival", "Ho-hai-yan Music Festival", founded in 2000, had more publicity as it was largely funded by the government. Therefore, it was able to catapult the then up-and-coming musicians — such as Cheer Chen, Tizzy Bac, Won Fu, 88 balaz, Sodagreen, Totem, and Crowd Lu — into the center of media attention; in turn, inspiring an insurgence of bands. Online music platforms "StreetVoice" and "iNDIEVOX", founded respectively in 2006 and 2007, also helped propagate this creative energy via the Internet.

Since 2006, StreetVoice has been the most important online music platform for the indie artists to upload their works and interact with each other. (Photo: StreetVoice website)

Taiwan’s indie musicians have always been deeply concerned about politics and active participants of society. On the 18th of March, 2014, university students and civilian organizations launched a social movement to occupy the Legislative Yuan (Legislative Bureau) in protest against the negligent fashion in which it passed the Cross-Strait Service Trade Agreement, which would greatly impact Taiwanese people’s livelihood. Around half a million outraged people marched the streets in demonstration. Punk band Fire Ex. wrote “Island Sunrise” as the theme song of this movement — known as the Sunflower Student Movement. The following year, lead vocalist of Chthonic, Freddy Lim, along with other key figures of the Sunflower Student Movement, founded the political party — New Power Party; that same year, Lim was also elected member of the Legislative Yuan. Musicians and bands who were active participants of the student movement heightened the public’s knowledge of Taiwan’s indie music, creating a unique phenomenon in which music becomes involved in society. Now, let us wait and see how Taiwan’s music scene will evolve. 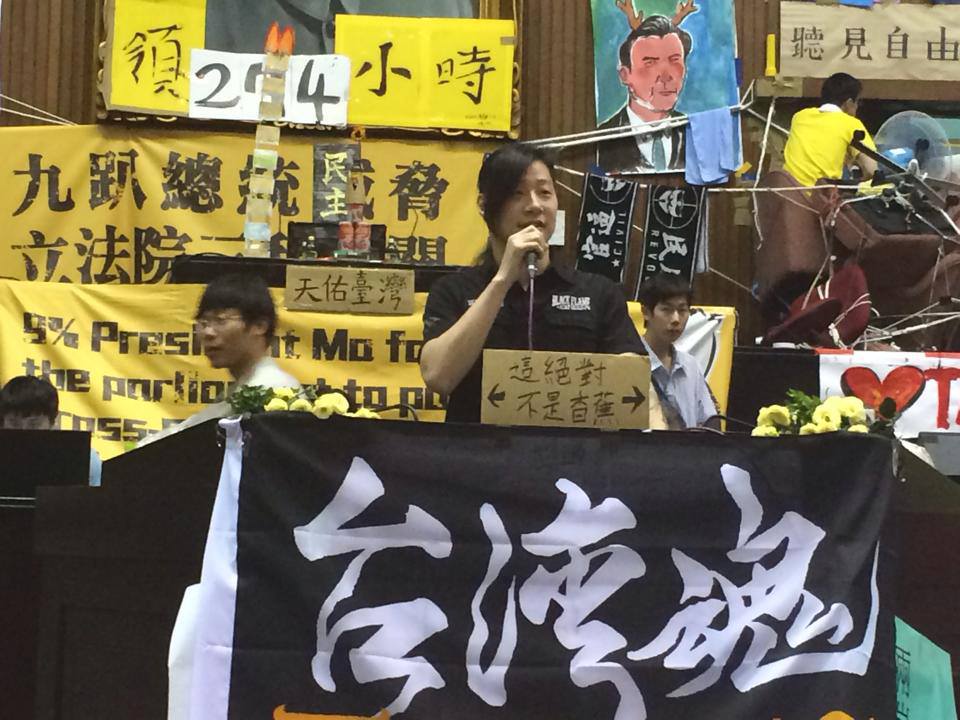 The lead vocalist of the world-acclaimed metal band CHTHONIC, Freddy Lim, was making a speech in Taiwan's Parliament occupied by students during the Sunflower Student Movement. He was elected member of the Legislative Yuan in 2015. (Photo: CHTHONIC Facebook Page)

Where to look for info of shows in Taipei?

When "GigGuide" shut down in 2015, so did Taiwan’s only platform that offered immediate music performance information in English. Still, there are many platforms that provide information in Chinese. You can follow the social media pages of bands, musicians, and performances spaces mentioned above, or visit online websites that also stream music, such as "iNDIEVOX" and "StreetVoice". Ticket-selling websites are also a great resource for immediate information. If you’re looking to read music reviews, "Blow" is a good site to peruse.

This article is an excerpt of the book GOOD EYE CITY GUIDE: Taipei courtesy of China Times Publishing Co. 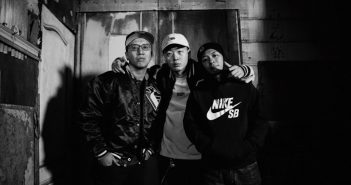 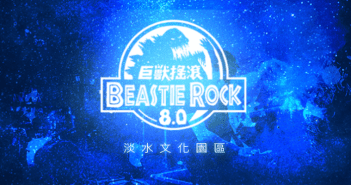 The Most Outrageous Music Fest “BeastieRock” Is This Weekend

Press Pause & Play on Your Life with Lian-lian-kan Festival