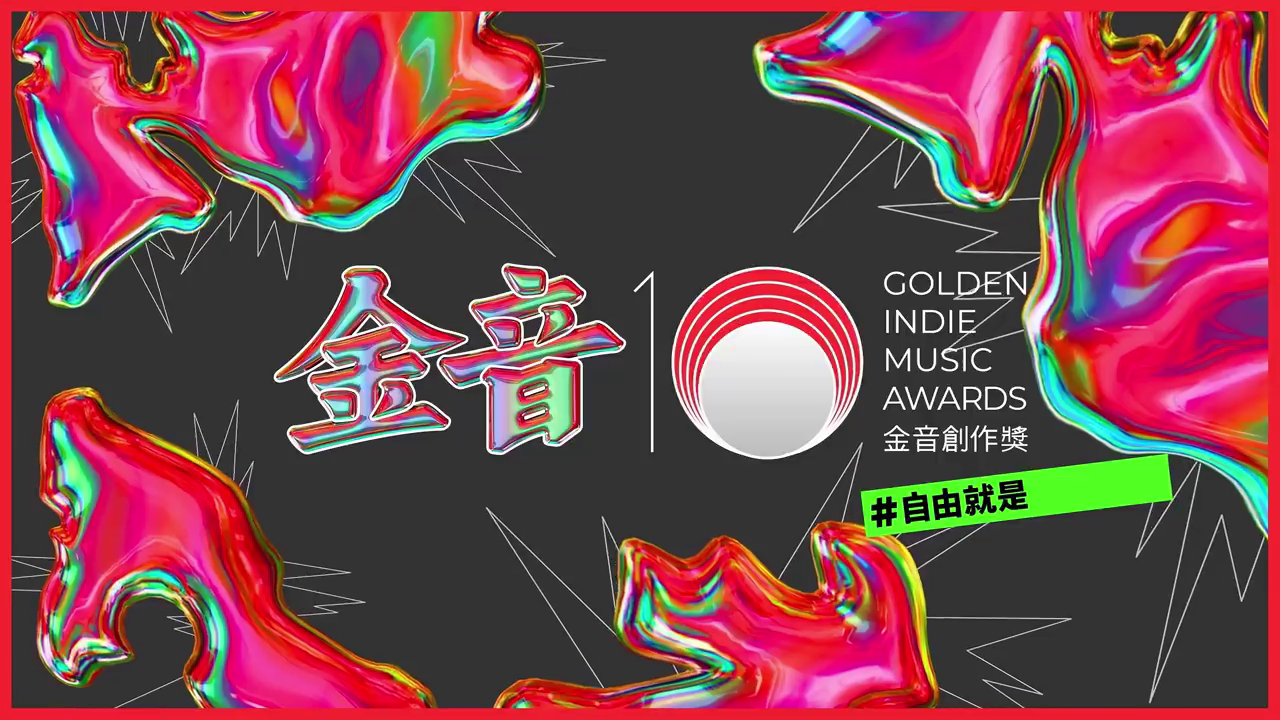 2019 marks the tenth anniversary of the Golden Indie Music Awards, with the awards ceremony being held at Taipei's Sun Yat-sen Memorial Hall on Nov. 16th. The Best Album Award was given to Yuhan Su's City Animal, making it the first jazz album to ever receive the honor in the GIMA history. Also winning big at this year's GIMA were the bands Prairie WWWW and Lilium.

A total of 2,744 entries across for 23 awards were submitted this year, marking a new high for the Golden Indie Music Awards. The Best Album category was awarded to Yuhan Su's City Animal, while a song from the album, "Feet Dance" also nabbed this year's Best Jazz Song award. Prairie WWWW, an experimental folk band formed in 2010, won big with their atmospheric new album Pán, winning both the Jury Award and Best Live Performance. The band has toured extensively the past few years, even securing slots at renowned festivals such as Primavera Sound and FUJI ROCK, making their wins at GIMA yet another testament to their dedication to producing both experimental and delightfully detailed music. Lilium caught the attention of both fans and critics with their sleeper hit album Burnana, being nominated for a total of four categories this year; Lilium walked away with the awards for both Best New Artist and Best Rock Album.

The categories of Best Hip Hop Album and Song were especially crowded this year, with nominees ranging from 20 to 40 years old, spanning three generations of Taiwanese hip hop. GorDoN was awarded Best Hip Hop Song for his track "Taiwan Hip Hop Kids", and was honored to have his mentor Dela Chang present the award to him on stage. Another venerable Taiwanese rapper Kumachan won Best Hip Hop Album under his alias BOWZ, for his conceptual serial album Sisyphus' Dream.

Perhaps the most emotional moment of the night was when the Outstanding Contribution Award was given to Kay Huang. A veteran artist who has been releasing material since the 1980's, she is a testament to how Taiwanese artists are able to adapt to trends while also staying true to their music. Huang has also worked behind the scenes, and ventured into acting and other artistic endeavors in her three decade long career. The ceremony was also supplemented by a cover band formed for the occasion; under the banner #Free Your Mind, performing a selection of Huang's most popular tracks. As Huang was presented the Outstanding Contribution Award on stage by her mentor Lee Shou-Chuan, she humbly thanked everyone who has worked behind the scenes in the music industry. As part of her speech, Huang also commented: "All that music is, in a journey of continuous learning. I am extremely fortunate to be here today, and all I have ever done is what I know I should do, and shared this knowledge with anyone who needs it."

An overall theme of "#Freedom is" was chosen for this year's GIMA, with several sets of performance provided by some of Taiwan's best independent artists harkening to the theme scattered throughout the award ceremony. First to the stage was Flesh Juicer collaborating with Sam-seng-hiàn-gē, under the banner of #Free Your Belief; the two groups brought a unique blend of heavy metal infused with experimental electronics, with imagery mimicking traditional Taiwanese religious practices. The second group of performers took to the stage under the banner #Free Your Life, with Leo Wang and YELLOW blending R&B and alternative rock, supported by a mesmerizing presence of two drummers simultaneously playing, finishing their set with a call to all present to remember to hit the voting stations next year . #Free Your Love saw the third set of artists, Julia Wu and ØZI performing with a bistro like backdrop, demonstrating how alternative R&B has taken the Taiwanese music market by storm in the past year. Under the banner #Free Your Heart , Japanese singer/monk Kissaquo began an enchanting performance combining Buddhist hymns with soothing electronic melodies, cleansing the minds of all present.

Since its inception in 2010, the Golden Indie Music Awards has sought to differentiate itself from the record industry focused Golden Melody Awards, by promoting and awarding originality and creativity in Taiwanese music. A three year plan of expanding GIMA was put forth in 2018, hoping to expand GIMA's scope and reach. Being the main organizer of the event, the Ministry of Culture also showed its support of the event by having Minister Cheng Li-chun participate. Keeping with this year's main theme "#Freedom is", many recipients expressed how they will continue to support the values of freedom, democracy, and human rights while they gave a acceptance speech. Awarded Best Album, Yuhan Su was unfortunately unable to attend the ceremony, and had her mother appear to receive the honors. As part of her mother's speech to the audience, Yuhan Su's mother again expressed gratitude toward the Ministry of Culture and their continued efforts in diversifying the music landscape of Taiwan. She also hoped that the Ministry could continue to expand support for artists and musicians alike, hopefully seeing a healthier career environment for those involved in the future!