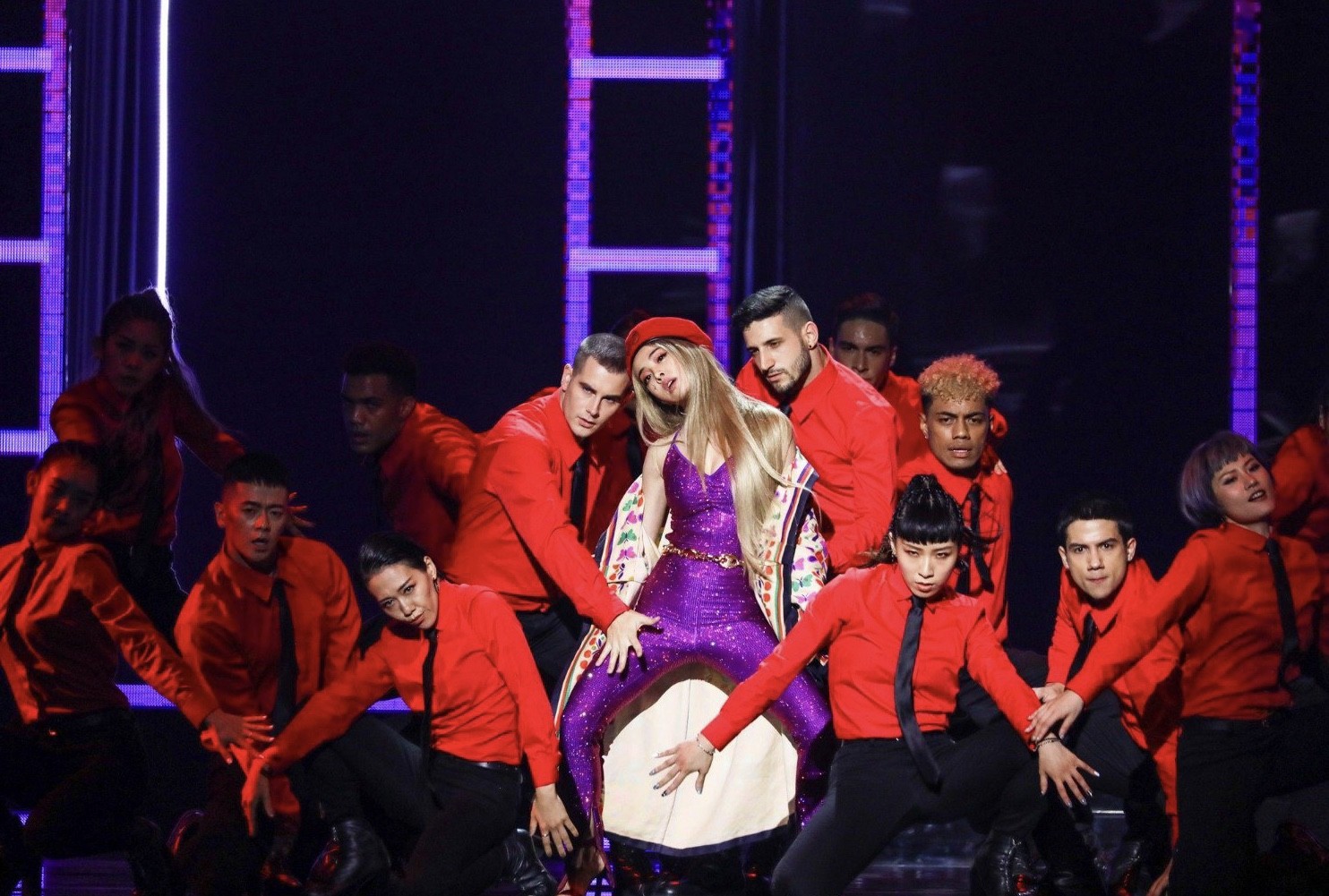 30th Golden Melody Awards honouring the best in the music industry were presented at a ceremony in Taipei Arena on Saturday. Touted as the most celebrated musical night of the year, music aficionados and enthusiasts geared up to witness the celebrations. Jolin Tsai won big with Album of the Year and Song of the Year, marking a new standard for pop music. Singer turned rapper Leo Wang was named Best Mandarin Male Singer, the first time it's secured by a hip-hop artist.

Album of the Year

Song of the Year

Music Video of the Year

Composer of the Year

Lyricist of the Year

Arranger of the Year

Band of the Year