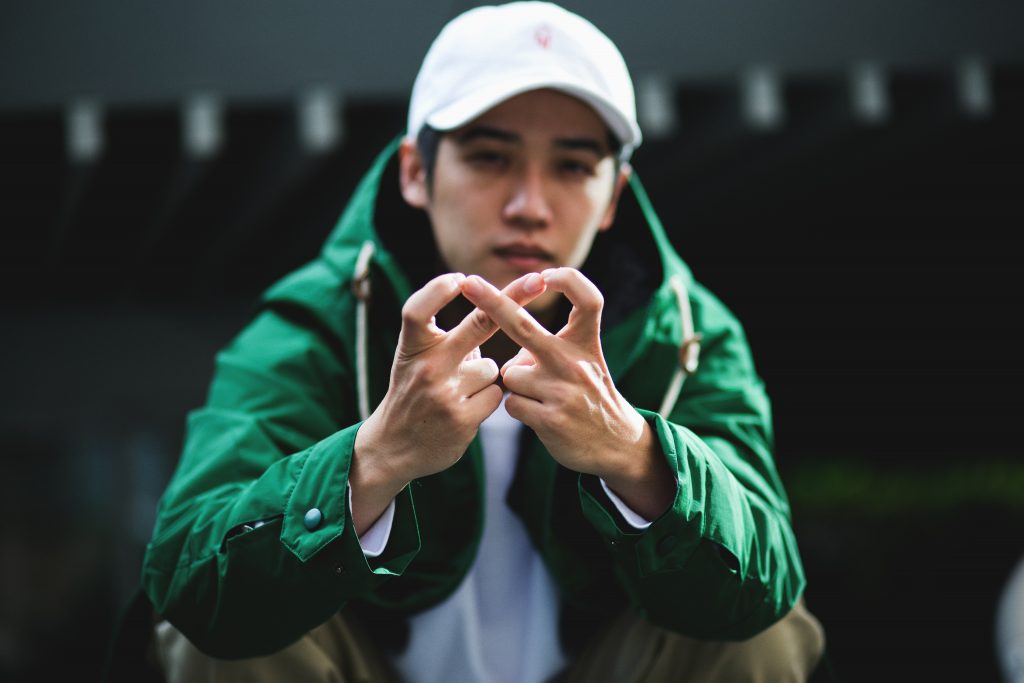 PoeTeK (熊仔), graduating from the prestigious National Taiwan University, is a supernova of Taiwanese rap scene. Raising up from a family of scholars, his highly educated background has crushed the usual stereotypes of rappers. Moreover, he also breaks through the frame of ordinary rap music by applying Mandarin phonology in his skillful rhymes. With a devoted heart for music and his smartness, PoeTek is indeed going to be an important figure in the Taiwanese rap scene.

In 2014, the young rapper joined the famed hip hop brand KUNG-FU RAP (人人有功練工作室) and released his first album Infinity (無限) a year later. His debut created a huge wave in the Taiwanese music scene by winning the Best Hip Hop Album, Best Hip Hop Single and the Best New Artist at the 2015 Golden Indie Music Awards (金音獎). Moreover, he was nominated at the 2016 Golden Melody Awards (金曲獎) for Best Mandarin Album and Best New Artist. The huge success of Infinity made PoeTek the person whom everyone wants to work with, even the Golden-Melody-Awards-winning diva Julia Peng (彭佳慧) put him on her collaboration list. Having started a variety of careers as TEDx presenter, rap reviewer, and producer since 2017, he is no doubt the most popular rapper recently.

The concept of ‘the treatment of specializing personality” penetrates the album Infinity. It feels like going through a spiritual developing therapy that listening to PoeTek’s music about his inner contradiction, conflicts, division, and finally the retrieved original intention as well as the infinite possibility of life. From the multi-layer concepts, completed structure, to the package design as delicate as an art craft, Infinity is truly a breathtaking brilliant conceptual album.

“Rapping is what Li Bai, the famous Chinese poet, did a thousand years ago”, PoeTek said. Regarding that he has been familiar with classical Chinese literature since his youth, it’s not really unexpected that he steps into the rap scene from his engineering major and carries out those wordplay and clever rhythms. While PoeTek talks, he has a scholar’s style with a sincere sense of self-awareness. However, while facing an one-on-one rapping battle, he becomes a fighter who viciously punches his opponent with delicate lines. The excellent ability of changing personality proves that PoeTek is not anymore a nerd who love music but a supernova with infinite possibility! 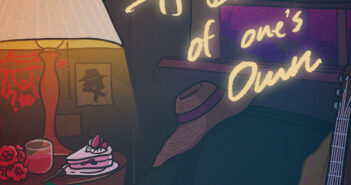 ?te: A Bedroom of One's Own Album Review 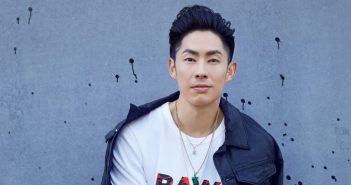 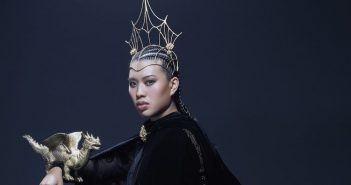