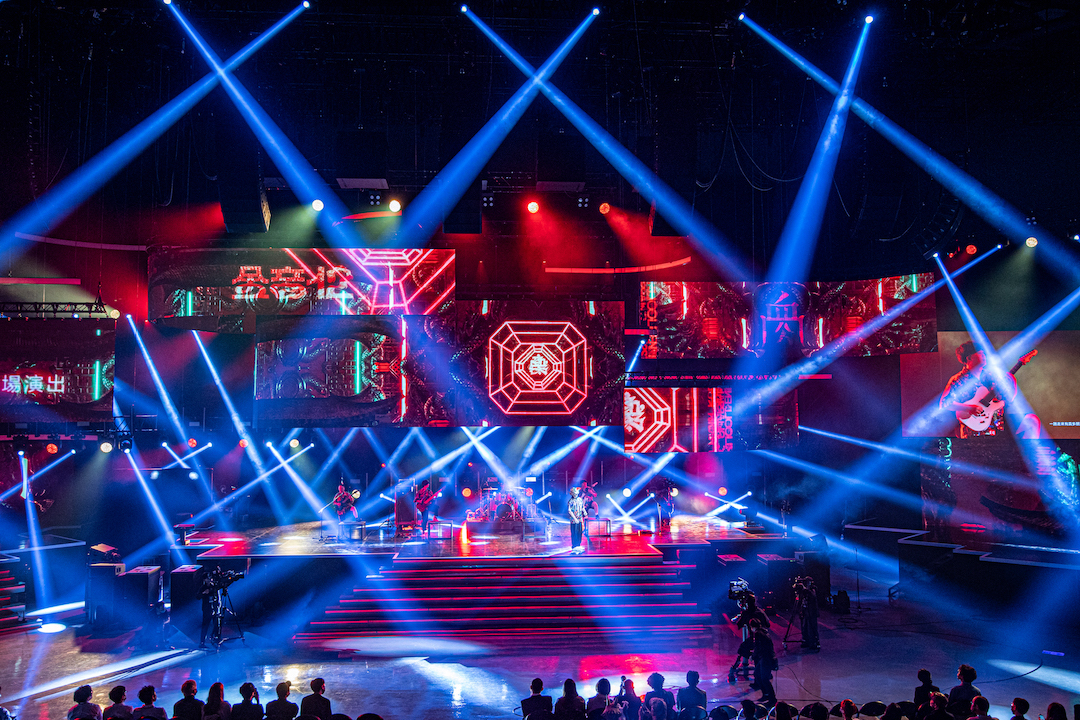 Held annually, GIMA celebrates the freedom and originality of Taiwanese musicians, and represents the next generation of the country's creative community. It also distinguishes itself from the earlier-held Golden Melody Awards by catering to the indie music scene in Taiwan, allowing for more recognition opportunities across the industry.

This year marks the first time that GIMA is held in Southern Taiwan, at Kaohsiung Music Centre. This signifies the efforts of the organizers to nurture and cultivate music interest within the region.

This year's GIMA saw a total of 3,608 entries, resulting in a final 111 nominated works vying for 21 awards.

Accepting the awards during the ceremony held on November 6, Flesh Juicer frontman Gigo thanked his parents and wife, the team behind their album Golden Taizi Bro, as well as their manager.

He added: "Music is a journey where each song written is equal to one great time. Ten songs written is non-stop fun! It is our great fortune to be able to stand here and speak to all of you."

The GIMA awards are voted on by jury of music creators and industry professionals, chaired by indigenous singer ABAO this year. The aboriginal musician is also a past winner of the GIMA awards herself, and continued her streak this year as a featured act on the single 'zaljum' alongside RFU and Ń7ä, which clinched the award for Best Electronic Song.

Best Alternative Pop Album
Back to the Roots - Matzka