Delayed from the original June date due to Covid-19, the 31th Golden Melody Awards (GMA) has finally wrapped, with chanteuse ABAO's all-Paiwan chin-up album kinakaian triumphing over 3 categories -- Album of the Year, Best Indigenous Album, and Song of the Year. Last year's Jury Award honoree Joanna Wang scooped the Best Madarin Album. Having been in the group of most recognizable names throughout mainstream and underground over a decade, waa wei and Wu Qing Feng undisputedly bagged their first ever GMA trophies respectively this year for their vocal performances. Scouted by Mandopop queen aMEI, multi talented prodigy Chih Siou picked up the gong for Best New Artist after a stiff competition with fellow nominees.

Album of the Year

Song of the Year

Music Video of the Year

Composer of the Year

Lyricist of the Year

Arranger of the Year

Band of the Year 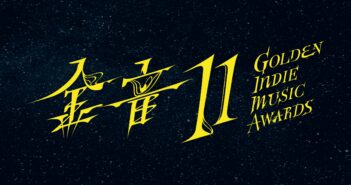 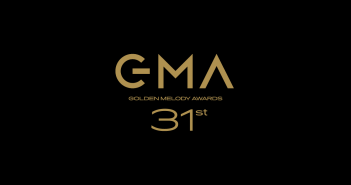