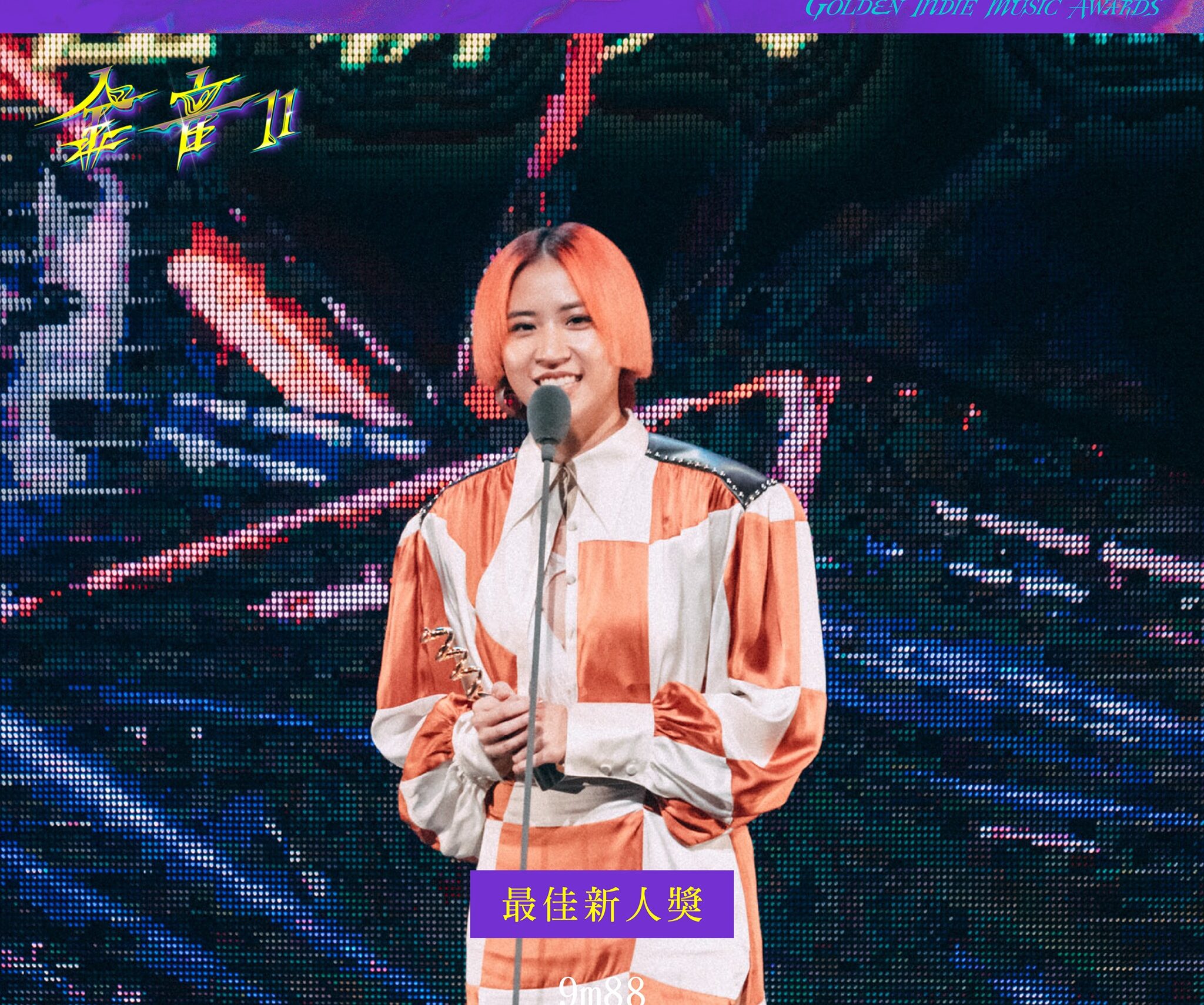 Now in its 11th year, Golden Indie Music Awards (GIMA) has been the testament to the fertility of homegrown scene stalwarts and young creatives. This year’s ceremony was held on 31st October 2020 at Taipei Music Center and the results are in.

FUTURE AFTER A SECOND

The Art of Embarrassment - Wayne's So Sad

"INVERT" - FUTURE AFTER A SECOND

The Ship of Fools - Misa