Released in July, Dark Paradise Records put together an astounding collaborative compilation on J7 White Diamond. Combining input from nearly two dozen musicians, including producers, singers, and rappers from different genres and scenes in Taiwan and abroad is no small feat. Compilation albums from a record label usually display certain strengths or consistency in style or genre along with the range of sounds from artists they work with. Dark Paradise Records put their own spin on that formula by incorporating not only tracks from musicians they have signed, but also getting a broad range of vocalists to collaborate on every song featuring different producers.

As if that weren't enough, a deluxe double vinyl edition with photos of the artists and ten exclusive in-depth interviews describing the production process for each song is available for Dark Paradise Record's seventh compilation album since 2015. Previous compilations also focused on showcasing local talent with an aim at focusing loosely on a unifying genre, like hip-hop (H4 Golden Teacher) or techno (H5 Mother's Finest) for example. This proves how committed Dark Paradise Records is to giving different styles of beatmakers and indie artists in Taiwan a voice among their peers and a chance to be discovered by new fans from all walks of life.

This time around, J7 White Diamond explores the blend of electronic music with such a wide variety of influences, which makes for an interesting soundscape, taking listeners on a disjointed but satisfying journey. New up and coming artists have their voices heard alongside well-established DJ/producers like DJ Mykal, Sonic Deadhorse, and RayRay.

DJ Mykal, who runs Taipei-based ROKON Records, kicks things off with a dark, bass heavy track featuring teenage rapper ZENBØ, who takes his first foray into electronic music on "AED", which stands for "Automated External Defibrillator," a device that shocks people back to life. An emotional vocal performance and lyrics give life to the beat as it builds trap breaks to trance in a mixture of well-tuned production. ZENBØ purposely conjures an atmosphere of both shock and rebirth, which sets the bar high for what the rest of the compilation has in store.

This kinetic energy is maintained by 8A8 on "It Might All Just Fall" featuring inspirational lyrics and overriding pop vocals sung in English by Rose Liu. Bursting EDM segways between verses are danceable and the singing is distorted at the end of the song, giving it an indefinable arc of its own.

Dizparity's track with singer RIIN (of The Girl and The Robots), entitled "Nightfall" is not the first time these two have fused their talents together, but the chemistry is undeniable. The wobbly synth, complex rhythm, and soft vocal refrain compliment each other perfectly on this stand out track from the compilation. Dizparity is one of the only artists to be featured on several of Dark Paradise Records compilations, and many of his solo projects, singles, and remixes have been released by the label. 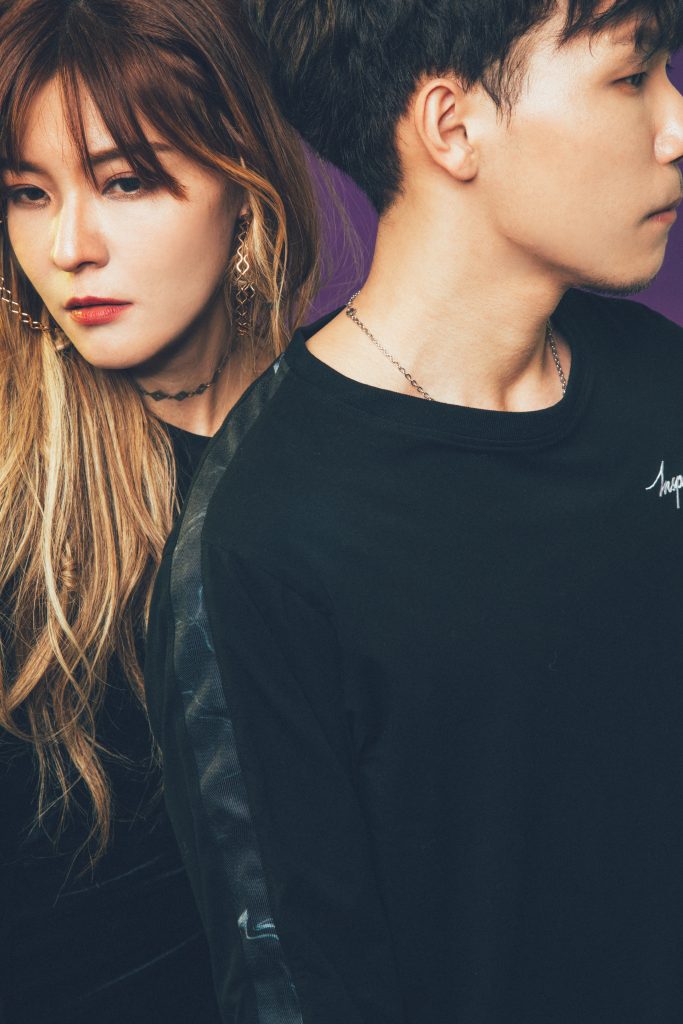 Things start to get more experimental musically on Howe Chen's "Y.O.Y." with Chili Chang providing vocals. Guitar riffs and a smooth spoken verse are interspersed with contrasting bouncy and spaced out instrumental and croony wanderings. It hits hard with a unique sounding style and overall fractured song structure.

In response to the previous song, RayRay and Julia Wu bounce back with "No WiFi," which Wu recorded literally in bed while on vacation in Australia. Contrary to the lyrical content, the laidback delivery and attitude of the song are enough to give the listener a feeling of strong connection to the ladies and their musical abilities. It's a catchy tune that incorporates R&B style vocals over a steadily knocking instrumental.

Reaching the second half of the compilation brings the real scope of styles represented on this compilation into the forefront. Oberka and Queen Wei team up on "波動" (Fluctuation), an uplifting, but conventional electro-pop contribution to the mix. An extended bridge at the halfway point and a stuttering 15 seconds of a single chord played at the end bring an edge to the otherwise standard pacing of the song.

A deep house rhythm holds down the fort on "Mad Place" by Code Wu and Paige Su. As the longest track on the album by two minutes, it has a steady but differently warmer feel overall when held up next to the rest of the compilation. Something to dance to in the middle of a DJ set or chill out to poolside. And then, something unexpectedly wonderful happens...

Sonic Deadhorse has a signature glitchiness that doesn't disappoint. IDM breakcore and operatic singing annihilate the mood initiated by the soothing smoothness of the previous song. Paired with a classical singer's soprano stylings and Spanish guitar notes torn to beautiful broken pieces, "起頭調" is reminiscent of Venetian Snare's "My Downfall." While it stirs the formula of the compilation into something of a riddle, the surprises don't stop here.

To put the pieces back together incongruously, a slow-your-roll trap beat fused with strings and a melodic chorus meets a singing/rap style from another world completely on 看 不 見 by Ruby Fatale featuring PNC & Goat. Fitting this track in at the end leaves the listener with something more palatable for your average listener that brings J7 White Diamonds full circle from the opening song.

For mastering, Dark Paradise Records decided to go to the UK to work with John Davis, a respected mastering post-production engineer whose resume includes collaborations with U2, Blue, Dua Lipa, FKA Twigs, and Lana Del Rey to name a few. For the limited edition vinyl pressing, they recruited German company Pallas for the job. The sheer number of people and ambitious vision involved in this project is astounding and makes it worth checking out the overwhelming wellspring of musical talent on deck. 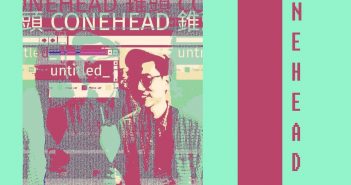 RayRay Takes Over EDM with an 'Alien Invasion'