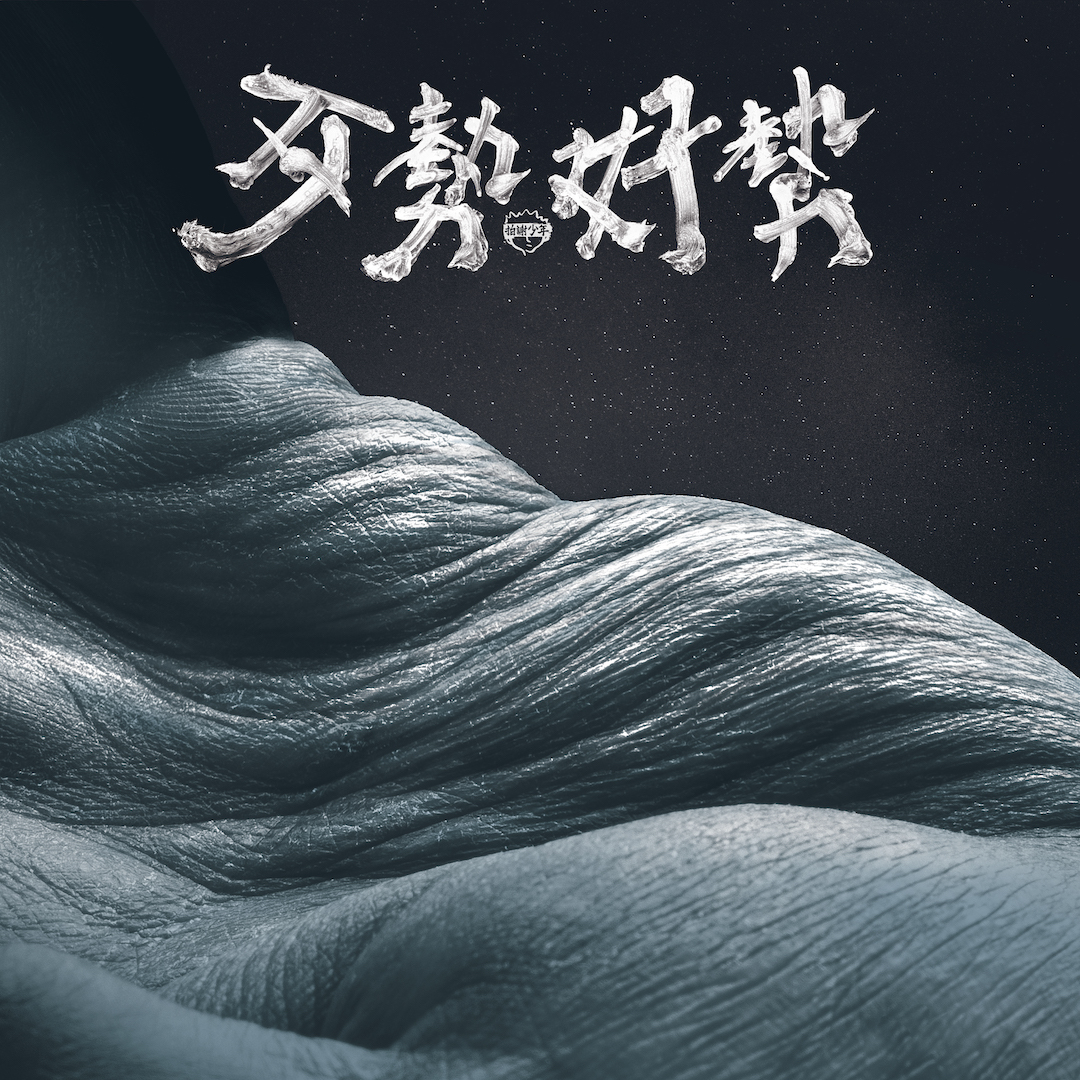 About 16 years after forming up during college, Sorry Youth released their third album Bad Times, Good Times in the midst of the global COVID-19 pandemic. The circumstances behind its’ release are significant in two other ways as well: this is the band’s first album since they decided to be full-time musicians, and they raised a whopping 3 million NTD via crowdfunding to make it, breaking Lin Sheng-Xiang’s record in 2016. Now in their 30s, the members of Sorry Youth are around the same age as their namesake band, and their latest record distils their mid-career anxieties into their alt-rock sound.

From the opening riffs of the first track “Love Our Differences”, you can tell they’ve retained their affinity for the dreamy. Though I only know Mandarin Chinese, Sorry Youth’s emotionality shines through regardless of language barrier. And certain aspects are also clear from the written lyrics, as the band muses on societal expectations (“what’s the meaning of ordinary lives”) and expresses a heartrending yearning (“I need you, I need you”).

“Justice in Time” features swirling psychedelic touches on top of their tried-and-true wall of sound. Singing of hope and fears for the future, Sorry Youth touches upon Taiwan’s political realities, and with the recent COVID-19 outbreak, the song might take on a new meaning.

With “Walks of Life”, the band experiments with synthesizers in a slickly-produced track featuring Chen Hui-Ting of legendary band Tizzy Bac. Tizzy Bac’s trademark piano also makes an appearance as they sing of love and longing. Gentle waves of synth swells continue to lap against next track “Nightmarket”, which is an ethereal ode to the sultry night markets in Taiwan, full of missed connections and what-ifs. “the life in nightmarket feels like our youth lives”, they sing, as they contemplate the fleeting nature of youthful love.

They move in a slightly more optimistic, brighter direction sonically for “Sorry No Youth”. Bittersweet, shoegazey chords drive the song forward in an aching manner as the band’s vocals pierce through. The production on this record allows each lyric to be heard clearly, a far cry from their earlier more lo-fi efforts. There’s a guitar solo at the end that squeezes the heart, which ends before it can make one too nostalgic about things lost to time.

The album reaches an emotional peak during its seventh and eighth tracks. “The Moment” tells of a migrant from the countryside coming home, detailing the homesickness that many rural transplants to Taipei feel upon losing connection to their hometowns. Being that part of Sorry Youth’s M.O. as a band is to preserve the Taiwanese language in the political and cultural sense, there’s a particular emotionality to this song that can only be captured in Taiwanese. Immediately following, “Vow of Mountain” is a seven-minute epic whose music video features indigenous actor Nolay Piho as a struggling lumberjack during the oppressive Kuomintang regime. The band’s post-rock origins shine through here, with impressive crescendos and cathartic peaks that build over a plodding, ceremonial rhythm.

Sorry Youth’s latest is a melancholic ode to everyday hopes juxtaposed against the tides of time and history, dipping into melodrama when it needs to. With some impressive features and experimentations with synthesizers as well, the record marks an important turning point for the band, one that we’ll look forward to seeing develop.