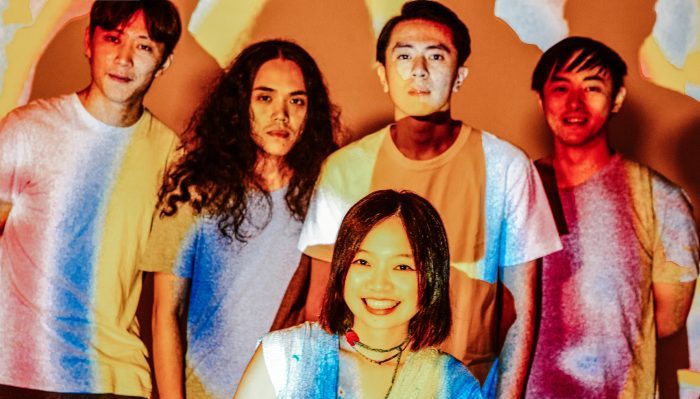 Prairie WWWW (落差草原 WWWW) is a Taiwanese experimental-folk band, the unpronounced WWWW comes from the waveform of audio frequency and presents the scenery of grass fluttering in the wind. The five-piece group contains a variety of instruments as vocals, drums, guitar, bass, samplers, and percussions. The music they create is not the typical “folk” you might imagine, but it allows more mysterious, intangible, and psychedelic elements. Be cautious whenever you listen to their addictive artefact.

A quick retrospect of Prairie WWWW: formed in 2010, the first two mini album Enter the Void (通向烏有) and Sunrise (太陽升起) opened their experimental career. In 2015, they issued the first album Soil (泥土), then, under a Japanese label Guruguru Brain, another EP Wu-Hai (霧海) had attracted even more attentions. Their works are intensively conceptual and profoundly connected to the land of Taiwan. You can hear the sounds sampling from mother nature, the circumstances that Taiwanese indigenous people face, and the life journey of the band members. Moreover, their new recordings are going to come out this year.

Aside from the wonderful recorded works, Prairie WWWW’s lives range from Liverpool International Festival of Psychedelia to Fuji Rock Festival. Nonstop praises also span among the international fans, music critics, and insiders of the music industry. The variant improvisation from band members, the delicate visualisation designed by VJ, and the complete concept of the works has made their life-ceremonial performances an amazing experience. Just let Prairie WWWW’s art guide your mind!