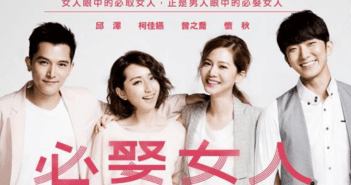 Fans have been eagerly anticipating the release of Yoga Lin’s new album after the completion of his military service, although it is still being produced. This time around, Lin is singing “Travelling Around” for the drama series “Marry Me, or Not?”