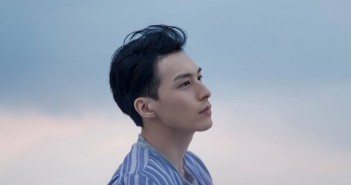 Yen-J and The Tic Tac are invited to the CMW (Canada Music Week) this year, and their performing will take place on May 3rd & 4th in Toronto. 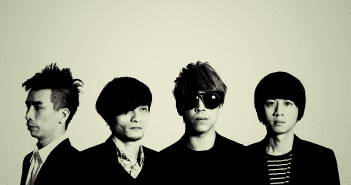 1976, a Taiwanese indie rock band with Britpop sound has already released more than ten works till now. Their album Outdated (不合時宜) once won them the Band of the Year in Golden Melody Award. 2016 is the band's 20th anniversary, and they are going to celebrate the special year by having a tour in Taiwan.

How do you calculate a concert's cost? And why are people reluctant to spend on CDs, yet willing to splurge on concerts? Taiwan Beats interviewed with Taiwanese famous concert director. Let’s check it out.

It became clear after 2007 that the embattled record industry was in a decline with slim hopes of achieving another boom. Thus, Taiwan Beats will look at the current status and development of our local concert industry from various perspectives. Let's talk about concert director first.

by Cello Kan It was …