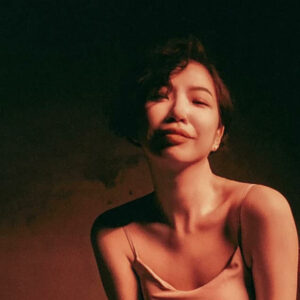 Taiwanese singer-songwriter Paige Su makes music that could only come from her. In lieu of strumming a guitar, Paige’s instrument of choice is the electric harp, which she augments with effects pedals over a backdrop of her band’s intricate grooves, loops, and ambient textures while she sings.

Paige was awarded Best Unique Single at the 6th Golden Indie Music Awards in Taiwan for her song “Over the Fence,” and she was nominated for Best New Artist at the 29th Golden Melody Awards.

A graduate of the University of North Texas College of Music, Paige has lived multiple musical lives: a classical flautist, pianist and harpist; a brief stint as a jazz singer; years traveling to South India for training in traditional Carnatic music. Ultimately, she believes that she expresses herself best by combining all these elements into her original songs.