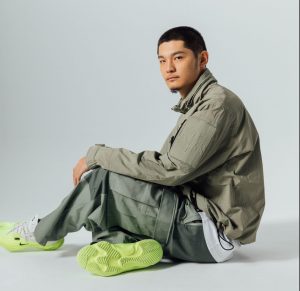 Once the lead vocalist of the rock band Gigantic Roar, Leo Wang switched to hip-hop and self released his first mixtape Leo王賣瓜自賣自誇. After joining KAO!INC., he released his debut album Artists' Mood, with the hip-hop love song "Weekends with You" featuring 9m88 going viral on social media.

In 2018, he went on to release his second solo album Wu Bing Singing, Yo Chin Soothing. With reggae hip-hop as the base style, he sang about his everyday life and personal experience, and the album earned him the Best Male Mandarin Singer at the 2019 Golden Melody Awards.

Known for his dramatic charisma on stage, Leo Wang uses his one-of-a-kind sense of humor and bold imagination for music to write distinctive songs with endless creativity.