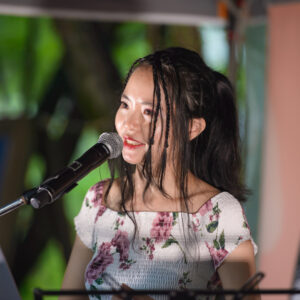 Jill Stark is a producer, singer, and songwriter that brings her own flavor to experimental electronic music. Combining Mongolian throat singing with her own native Hakka language and English lyrics, her range is impressive. Dissonant harmonies, ambient synths, and IDM beats have been captivating her fans since 2015. She has appeared on Hakka Television in Taiwan multiple times and won several awards for her music. She won first place in a national singing contest in 2015, and her song “Trojan Horse” was nominated for a Hakka Pop Music Award. 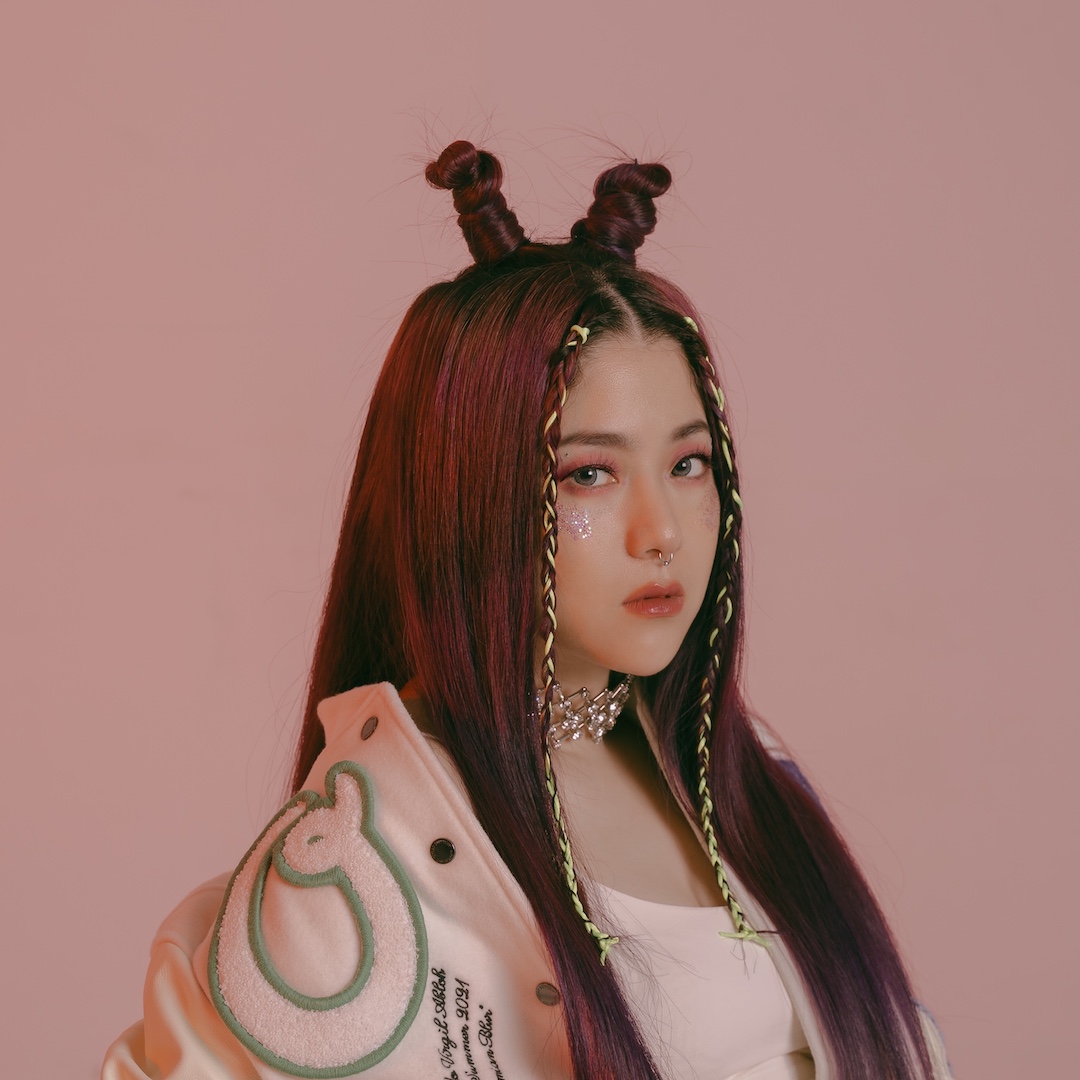 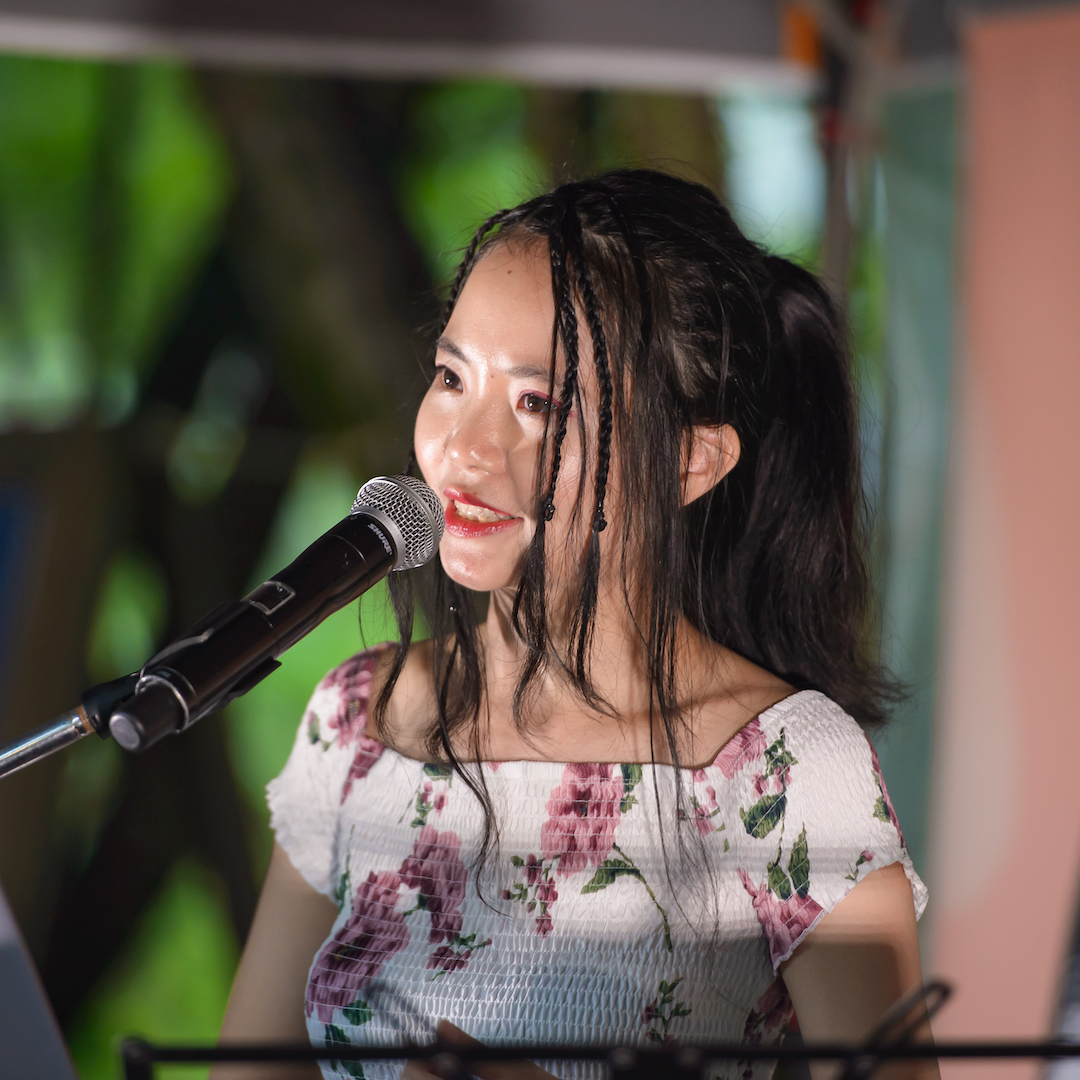 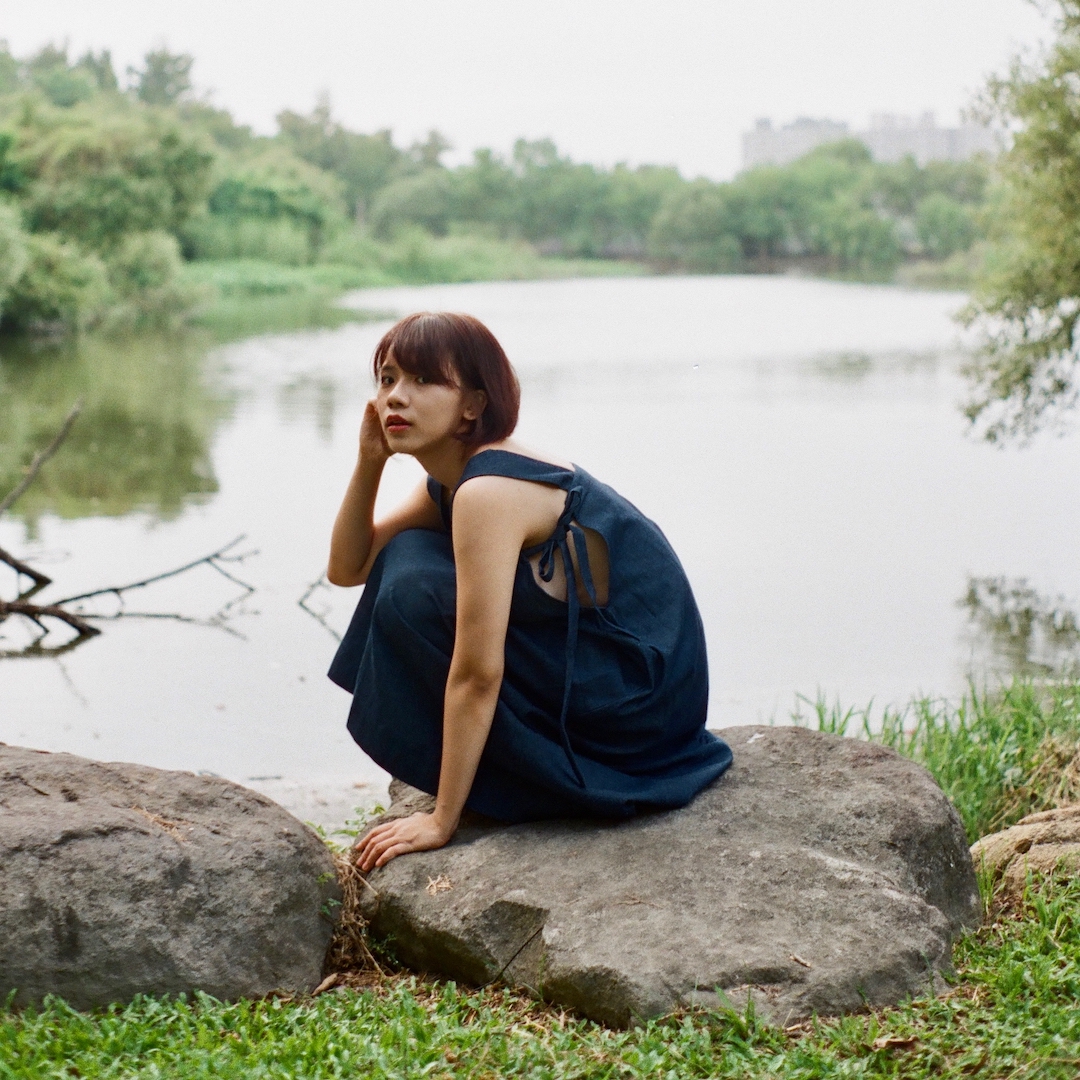 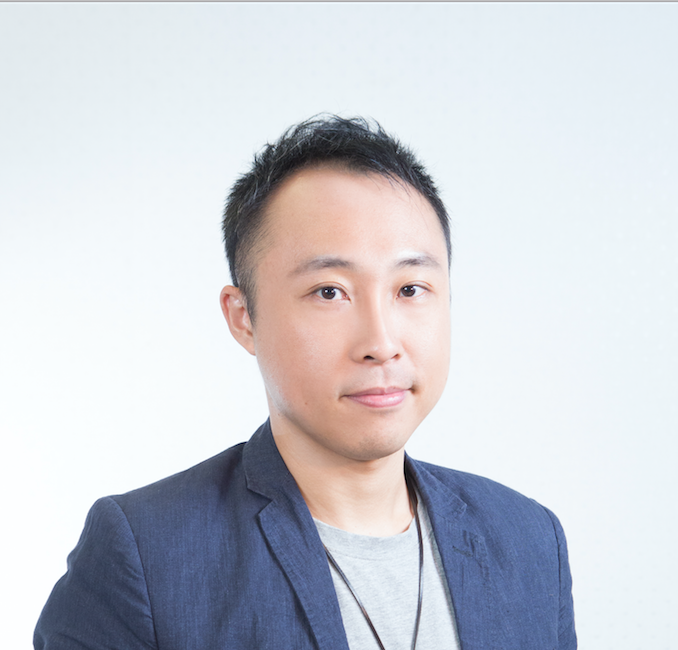