Island Futurism is Taiwan's first Afrobeat inspired band formed in 2018, led by DJ @llenblow, former bassist of Dub/Reggae bands Hang In The Air & Taimaica Soundsystem, and one purpose of the band is to pay tribute to Fela Kuti, Father of Afrobeat.

Their music infuses Funk, Psychedelic, Jazz into traditional and islandish music to create their unique soundscape, which emphasizes grooves and improvisations. Their ideology inherits Afrofuturism mainly, trying to provide a beautiful vision of the future, but transforming it into Austronesian edition by adding themes of Taiwan's aboriginal mythologies and alien legends, to coin Formobeat that only belongs to Taiwan.

In July of 2020, they achieved the 13-piece recording session at The Cave in Taichung, and then independently released their debut album AIslanders digital version at the end of 2020, also marking the very first Afrobeat milestone in Taiwan.

In April of 2021, a cassette version of AIslander was published in limited quantity of 200, and later on hosting their release parties with Taiwan's only 2 handcrafted sound systems in Taipei and Kaohsiung. AIslanders has received positive reviews from Taiwan and overseas since released, and was nominated for Best New Group/Band and Best Band of Singapore's online 14th Freshmusic Awards, and nominee of Best Jazz Album of Taiwan's 12th Golden Indie Music Awards.

After the performance at MEGAPORT 2022, Island Futurism is now preparing the second release in late 2022, with a new lineup presenting the never seen aspect of Formobeat. 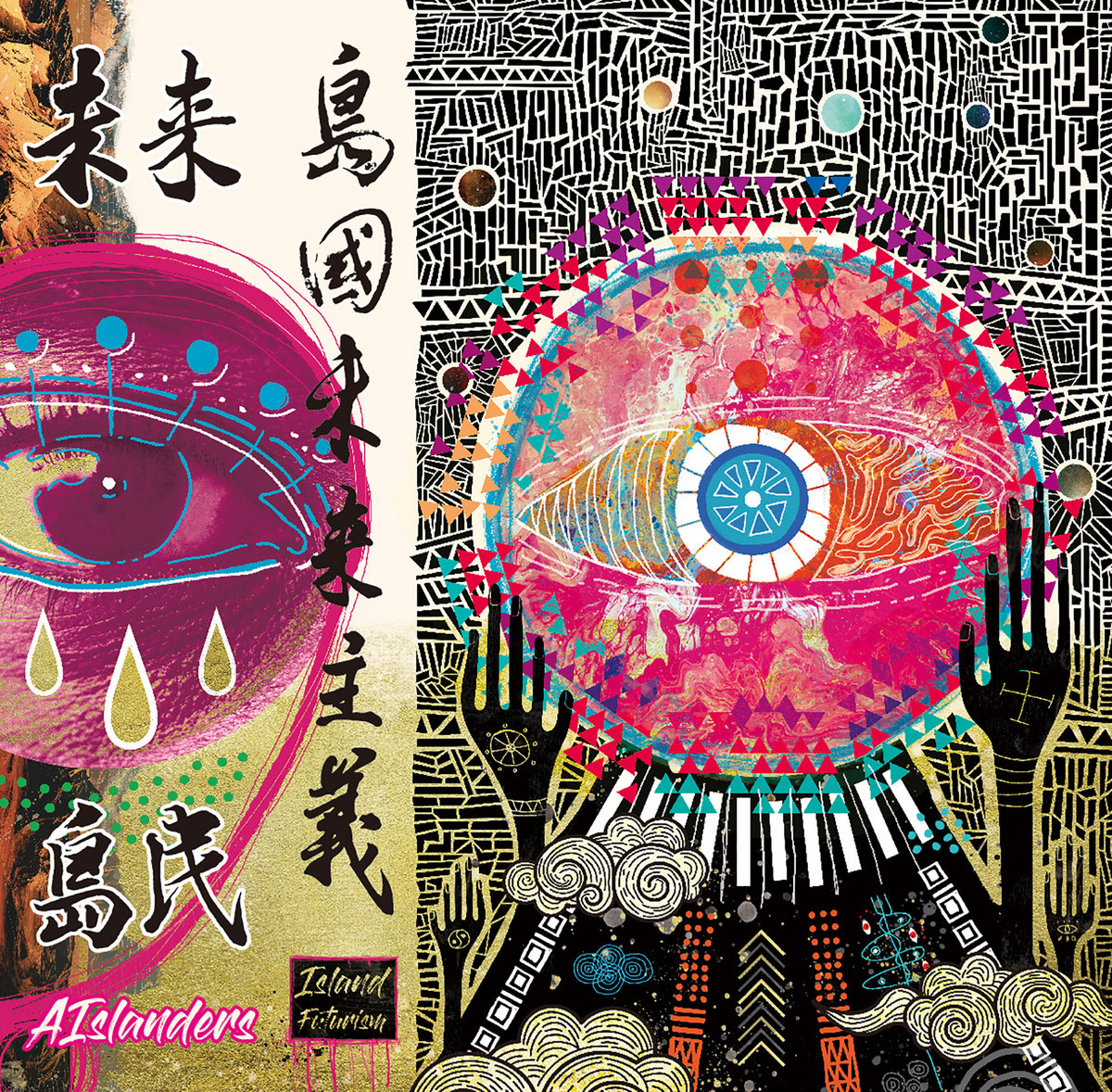