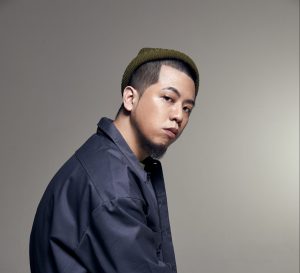 Known as Dr. Paper, GorDoN has released a series of Dr. Paper mixtapes after signing with KAO!INC. in 2007. His most popular songs include "Gina," "Honda & Toyota," "Yesterday," and "Chilly Outside," while both GDN Express and Later That Night entered several music charts at #1. His recent representative single "Taiwan Hip-hop Kids" was also critically acclaimed in Taiwan and overseas. Dubbed "the Zen Master of Hip-hop," he used his deep voice to cleanse the spirit of listeners in Earlier This Morning.

As the king of underground rap in Taiwan and China, GorDoN is all the rage on the Internet. Immersed in the East Coast culture when studying in New York City, he uses real hip-hop to conquer the ears of music connoisseurs.