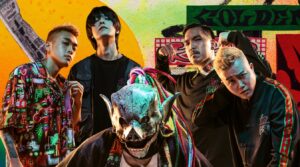 Flesh Juicer is a five-piece band from Taichung, Taiwan. Since their formation in 2006, the band has become renowned for their distinctive style, which infuses Deathcore and Hardcore elements with customs and local ceremonial music of their hometown.

2015 was a groundbreaking year for the band. After winning the Best Rock Album Award at Taiwan’s Golden Indie Music Awards for their debut full length GIGO, the band was invited to perform at numerous music festivals across Asia, including Clockenflap (HK, 2013) , SUMMER SONIC (JP, 2015), Loud Park (JP, 2016) and Hammersonic (ID, 2017).

The release of their 2018 sophomore album, Fairy Tales of Ocean Deep, found the band expanding their musical world view with an album of Cthulhu-inspired sci-fi stories. They went on to win the award for Best Performance of the Year at the Golden Indie Music Awards, were nominated for Best Band at Taiwan’s prestigious Golden Melody Awards and sold out numerous shows across the country.

Flesh Juicer’s third album, Golden Taizi Bro, which was released in 2021, established the band as one of Taiwan’s most progressive and celebrated contemporary acts. The album’s themes led the band back to their roots as they focused again on Taichung’s city life, while the music summarized the band’s musical history with added references of Nu Metal and a dash of Hip-Hop to their creative process. The Taiwanese music scene embraced the record and Flesh Juicer took home Best Album of the Year at Taiwan’s Golden Indie Music Awards, marking a breakthrough moment for Metal music in the country.

Flesh Juicer have won the best band award of the 33rd Golden Melody Award, and are now preparing for their next album. 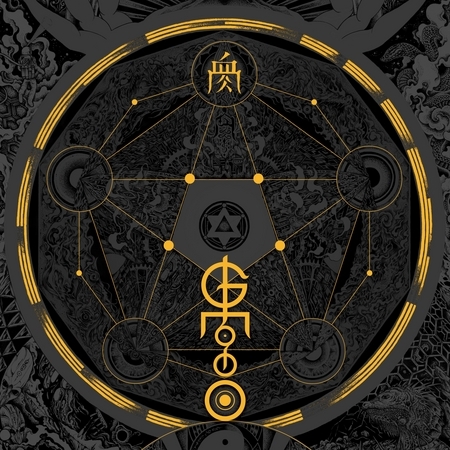 Enter the Flesh Temple
See More
PREV
NEXT
Back to List