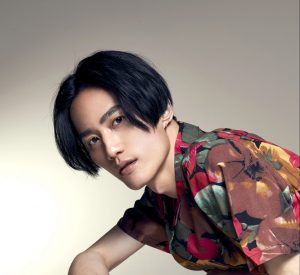 At age 15, Yinghung Lee, also known as DJ Didilong, formed Da Xi Men with Brown, later releasing their self-titled album. After a period of self-exploration, he joined KAO!INC. and later released his debut album Didilong of Taipei in 2016, taking the music industry by storm with Taiwanese New Wave.

Whether the hit title track or "She", a collaboration with Soft Lipa, his songs express people's real-life experiences and are an intriguing mixture of hip-hop, rap, funk, electronic rhythms, and goldies disco in the 80s.

In 2018, DJ Didilong was handpicked by Director Yu-Ting Xu to compose the film score of Dear Ex, where he was in charge of songwriting, singing, and arranging using electronic music and 70s retro music arrangement. His second album Sweet 2020 was released in 2020.