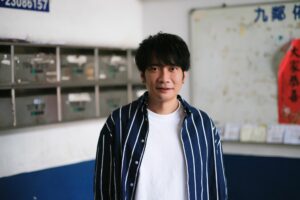 Dadado is a Taiwanese urban folk singer-songwriter and producer. He had a significant amount of experience playing classical music in high school, and as a guitarist and bassist in college, he started the band 929. Because of his talent for creation, Dadado frequently writes songs just on spot. Most of his songs are based on his own emotions or uncertainties about the world, and they frequently have a strong folk flair.

Shangrila, one of Dadado's most well-known songs, was written for the artist waa wei and has received more than 3 million Spotify plays. It captures the sense of lost dreams and tribulations. Dadado's name became well-known in the Taiwanese music scene due to Shangrila. After this track, he issued his first album, Hard Days, in 2007. Although it depicted the inner sorrow and outrage of being obliged to serve in the military, it also provided solace to everyone who felt imprisoned by reality.

Soon after, he released Compass of Life, and Raining Nights, which have accumulated remarkable millions of listening plays. Insomniac, Dadado's fourth album, was released in 2016. He performed in front of more the 3,000 people at the Taipei International Convention Center that same year. Following the concert, Dadado established a closer relationship with his fans by mailing newsletters each month in which he shared his stories and journals.

Dadado actively performs concerts and festivals. He has been an artist for 15 years this year. He announced his latest tour, This Year, 25 years old, which sold out in just one day, to commemorate this accomplishment. 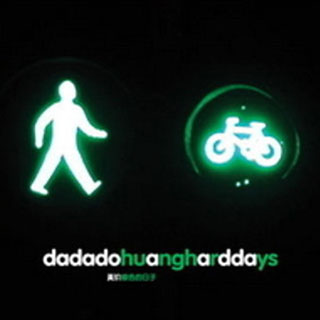 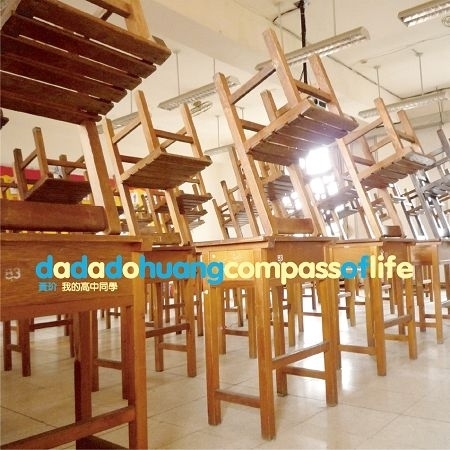 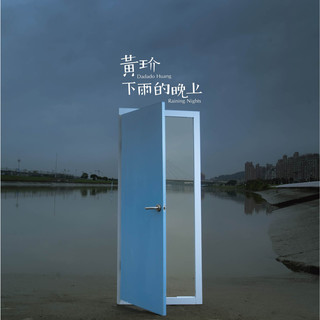 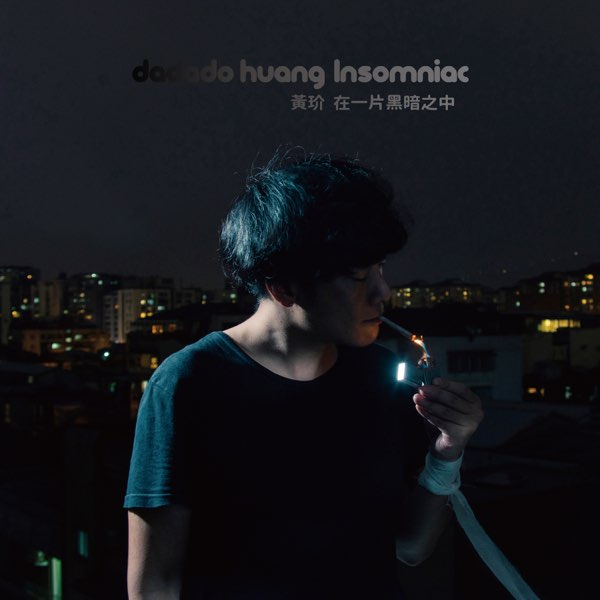