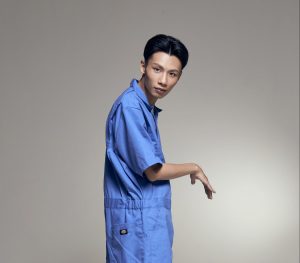 Known as the "weirdo skater boy" on social media, Chunyan competed in the rap battle "DISS:RBL" and was thrashed twice, making his name trending out of the blue.

In 2014, Chunyan released the EP Big Boy Style, and his digital album Nào Ching, distributed by KAO!INC., was out in the following year. In late 2015, he and Leo Wang formed the hip-hop duo Yeemao. In summer 2017, Yeemao released their first album OwO, which was critically acclaimed for its bizarre and electronic music style as well as grotesque music videos.