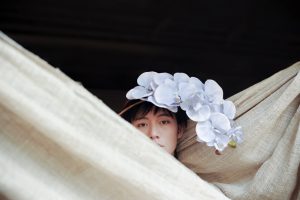 CHIU PI, perhaps one of Taiwan’s most progressive and prolific electronic music producers, has built his reputation on blending avant-garde sounds and sensibilities with the methodology and aesthetics of minimalism. Not content with only expressing his artistic inspirations through the medium of music and sounds, he has also produced a steady output of works in the realm of writing, paintings, video art, dance, and theater.

Conceptually, I’s music can find much of its origins in paying homage to John Cage and Philip Glass with the groundwork they paved in experiential music and minimalism. It was these pioneers and their works that led CHIU to the discovery of how deductive methods could be used to produce interesting minimal loops through production software. Finding enjoyment in the process of production, it was not long before he combined these creations with established symbols of modern pop music, releasing a total of 18 digital albums in the first three years of his career.

A perfect fit for the conceptual themes of minimalism, his androgynous and often described as spiritual sounding voice only further propelled CHIU PI’s popularity both locally and internationally. He has also seen various nominations for music awards in Taiwan and China over the past several years, along with appearances at some of the largest indie music festivals in the Mandarin speaking market. 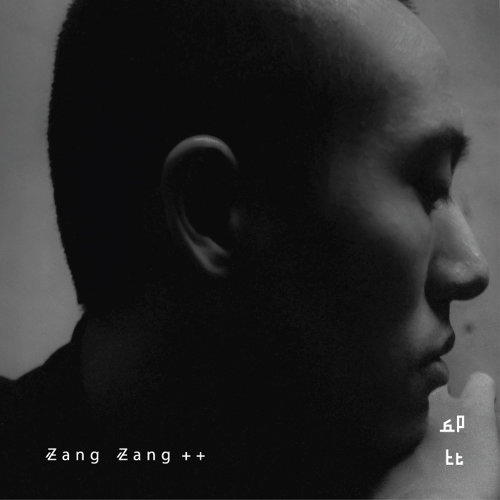 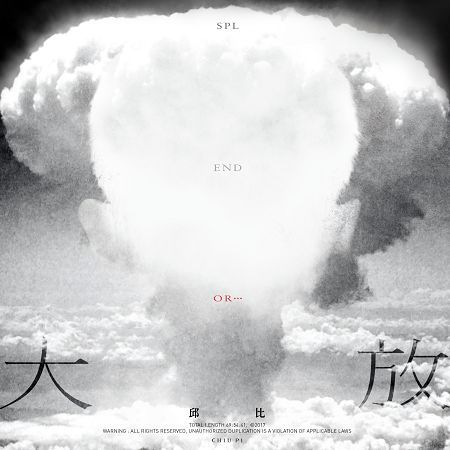 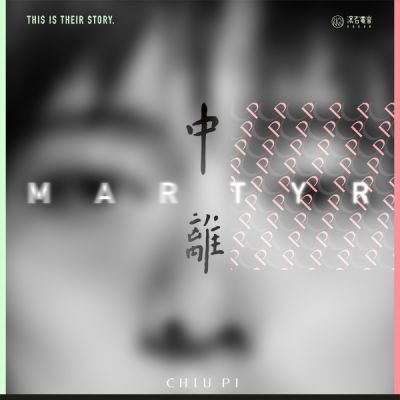 Getting to Know CHIU PI: Mysticism, SXSW 2019, and Narcissus Tour
See More
Back to List