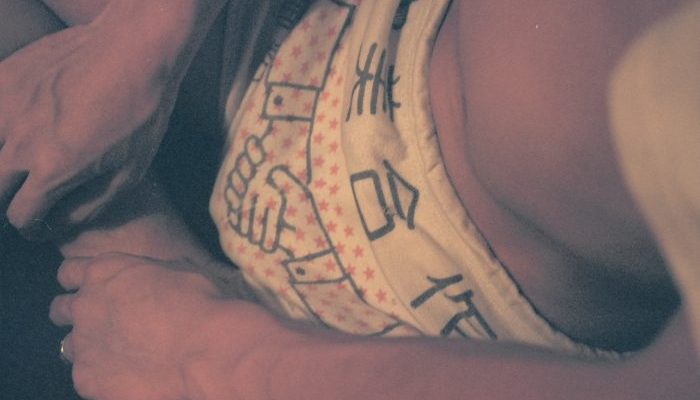 The Wretched Revelries of the Millennium: In Memory of the Best Party Time We Ever Had in Taiwan Cheers to the tattered end of this haggard world.
The Millennium was an index of destruction.
It was not the world itself that was being combusted.
But the trust to keep on trying, despite reluctance.
Everyone seemed happier then.
Could it be that the way of the free is a life lived meaninglessly
concentrating on days spent poetically?

It was 1996 and people were still listening to Alanis Morissette’s Jagged Little Pill.
The same year, Chen Shui-bian was summoning all super citizens to rave at City Hall Square.
The next year I found myself working at a record shop.
And witnessed firsthand the sound that truly belonged to the end of the century.
At that time, Taiwan’s swarm behavior was particularly moving.
Colossal developments cascading like bundles of zongzi.
We witnessed the birth of a national movement and
the lowest rate of drunk-driving in history
Affection inflected the faces of those waiting for police inspection.
Happiness was rolling at a total rate as
we slowly began to sublate

During those days, large and small parties blossomed across the country from Monday to Sunday, supplied all year round.
At two or three in the morning, jam-packed still were Linsen North Road Zhongxiao East Road Nanjing East Road.
Dawn breaks, and the hive mind redirects itself to the karaoke booths of PartyWorld where accidental encounters of ex-girlfriends in PartyWorld elevators hit a record high.
Cueing Yao Surong’s “Not Going Home Tonight,” another bundle of zongzi heads home after post-party karaoke for the post-karaoke afterparty.
Nobody seemed to care about work tomorrow.
Our house was open to everyone, running business hours as long as TeXound.
Xingtian Temple sat next to our house, blessing the ragtag boys and girls who found themselves sprawled across our living room floor through fate or through chance,
beckoning all those laden with guilt after too much liberation for a quick two-minute prayer.
Feel free to head to work and come back later.
Like an Olympic torch, the passion for such activities burned, so much so that even the island’s body fat index hit a record low.
Apart from a little stomach trouble now and then and
enlarged calf muscles and
soreness in neck and shoulders or
the occasional fractured enamels,
among the dregs was that universal aim:
Joy. Joy. Joy.
December 31, 1999. The x that marked the end
shined light on all types of depression.
It felt like first love, come to think of it,
You can talk all you want about it but
that bitterness
that sweetness.
Only those who actually experienced it will know.

This article is an excerpt of I Had a Dream Last Night Issue One, a zine dedicated to Taiwan's party scene. Courtesy of Sound Farmers.