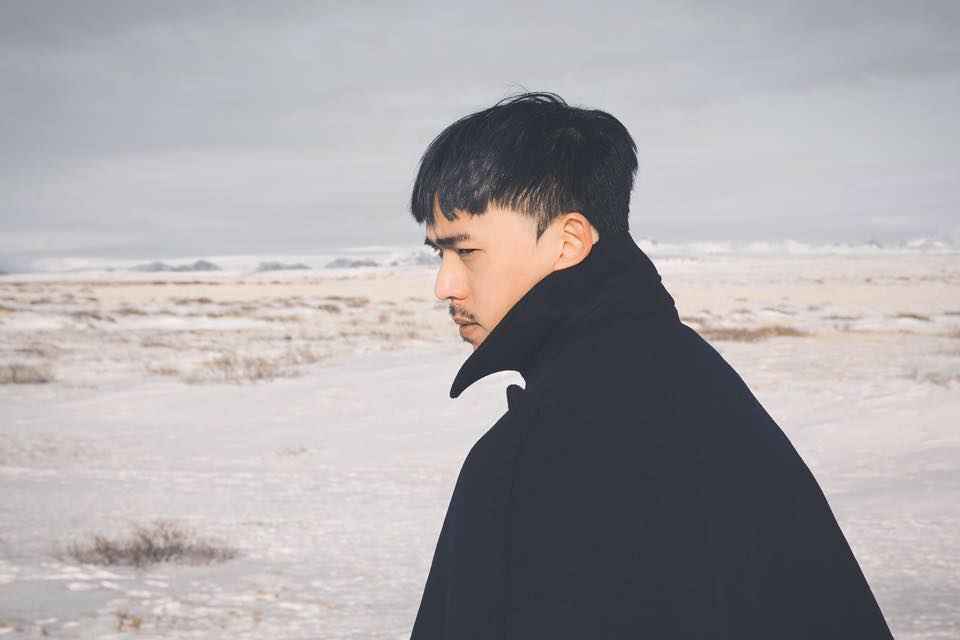 Singer-songwriter HUSH started his music career from being a band’s lead vocal and guitarist. Though the band meet their end after playing for four years, HUSH didn’t choose to go back to the ordinary life. He kept writing song and continue his live performance. Luckily, he reap the fruit before long. The song he wrote for the famous singer Yanzi Sun was a great success, even become the title of the album.

The song KEPLER was one of HUSH’s serial work about astronomy, and the series also included ASTRONOMICAL CACHET and TO YOU IN A PARALLEL UNIVERSE. In this song, HUSH used stars to metaphor the lonely people and their love. The shine of the star is the symbol of the warmth of one’s love.

After gain his fame from KEPLER , HUSH released his first own album named MONOPOLY last year (2015). The card board game was the tiny version of Capitalism in the real world. The main idea of the album was that under the M-shaped society, the only thing we could do is to grab the things we already have. The things on the outside were all chance and fate that we could do nothing to change.

Besides, he also cared about the LGBT society. Thus, he wrote a song called SAME to call on the equal rights for gay marriage. “Marriage is not every gay’s choice, and not every gay wants to get married. Let marriage become everyone’s choice, because that’s why marriage equality worth-treasured.” It was HUSH's famous quote. This August, he is going to Summer Sonic Music Fest. in Japan, and bring his faith and gentle voice there.