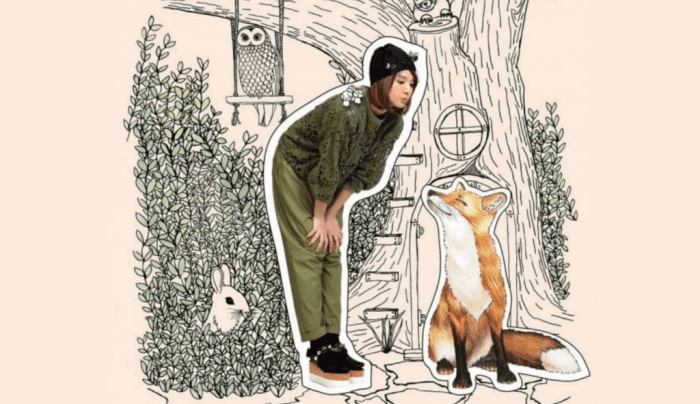 Even though Kuo’s next full album won’t be ready by 2015, it is clear that she is doing well in various roles. This includes her success as a co-host in the show “Global Chinese Music” alongside Mickey Huang（黃子佼）, a Golden Bell winner in the Best Variety Show Host category, and also as a co-host with Tseng Jing-wen（曾靜玟） on the show “Taste the World”, which sees her traveling across Asia.

The name of the new album, “La Vita è Bella”, was inspired by the original Italian name of the film "Life is Beautiful（美麗人生）", which won the Oscar Best Foreign Language Film. The name also represents Kuo’s hope of supporting people through music and by bringing to everyone a sweet sense of happiness and positivity. The pre-order album also includes six postcards with painted designs done by Kuo herself, once again demonstrating her artistic talents.