Home Videos Yoga Lin’s Ending Theme for the Drama Series “Marry Me, or Not?”

Yoga Lin’s Ending Theme for the Drama Series “Marry Me, or Not?” 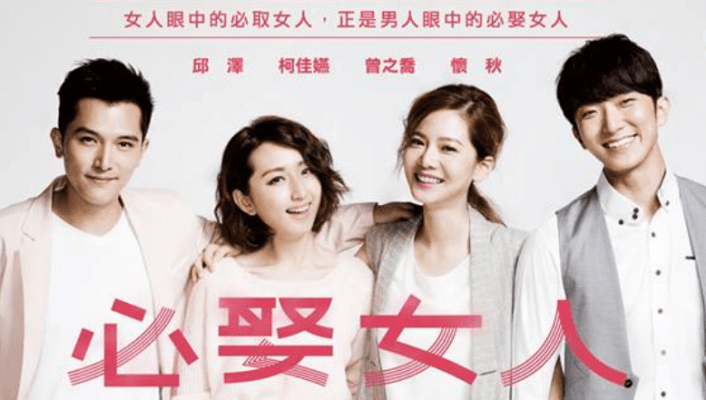 Fans have been eagerly anticipating the release of Yoga Lin’s new album after the completion of his military service, although it is still being produced. His new works are available via other channels though, such as his duet with Sandee Chan, “When Sorrow Being Downloaded Twice”, and also “If I Became a Song”, the theme song for the film “Go Lala Go”. This time around, Lin is singing “Travelling Around” for the drama series “Marry Me, or Not?”

“Travelling Around” is the first song to be composed by Lin after serving the military, its lyrics were written by Chen Hsin-yen. The song’s lyrics speak about how love does not always happen at first sight, instead two people sometimes meander through life, travelling around and around, before arriving at the realization that they were meant for each other. In addition to sharing life experiences in his works, Lin is also hoping to convey stories and emotions through his singing.