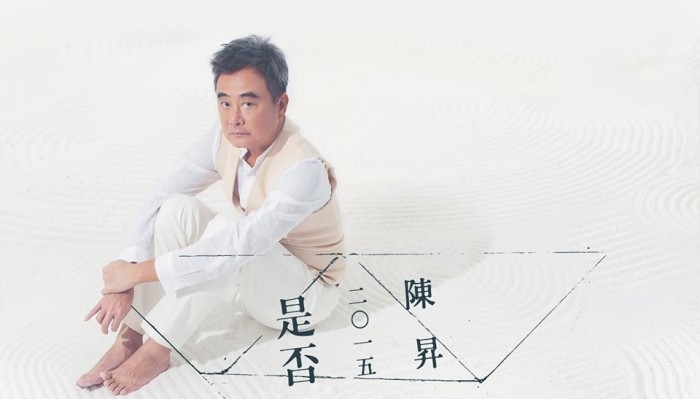 Bobby Chen’s Latest Duet Music Video is One to Remember Bobby Chen has been singing for nearly 30 years since the release of his first album "The Crowded Paradise" in 1998. This includes 22-years’ worth of New Year’s Eve concerts. Chen has always been known for the authenticity of his music and his mischievous demeanor. “If you think I’m strange, that’s because I’m real” was the tagline in his first album, and it does sum up Chen’s simple, genuine nature.

“I Left Sadness to Myself（把悲傷留給自己）”, “Don't Leave Me Alone Anymore（不再讓你孤單）” and “The Drumbeat（鼓聲若響）” are some of Chen’s classics that we are still humming even till this day, some fans from mainland China are even known to have visited Taiwan just to listen to him sing. On October 29th, 2015, Chen held a birthday concert for his 57th birthday and also launched his new album “Do You Still Remember”, which records the stories you remember and those you have forgotten with music.

The title track “Do You Still Remember” has PiA joining Chen. But unlike most duets, Chen and PiA both sing the same set of lyrics, drifting sometimes into unison and then out again, much like the thoughts of two ex-lovers once joined by intimacy and understanding, yet no longer able to return to their past. With the 20ish singer-songwriter PiA contributing her vocals to the latest Bobby Chen ballad, do you still like it?