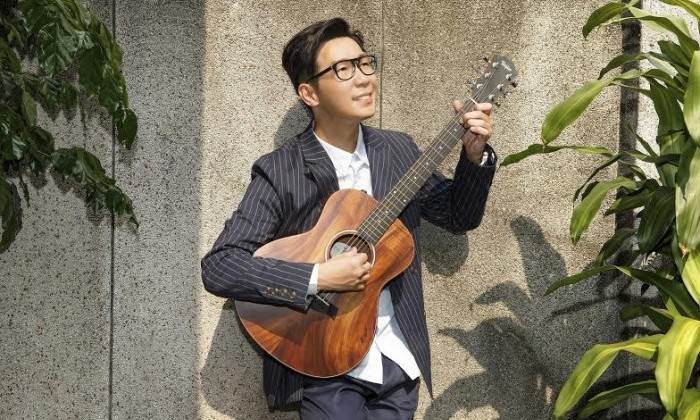 Reliving Your 'Boyhood’ and Remembering Your Dreams with Victor Wong （品冠） 'I was young and eager to grow up, my life in pursuit of perfection; I then became myself, a grown-up I couldn't understand.' 'Adulthood' is an album of 11 songs about youth, dreams, love, regrets and memories, each a ripple in your memories.

The album first song, 'Boyhood'（年少時代）, was written and composed by Huang Ting and Mitsutoshi Kimura respectively. The song is dedicated to that courageous version of ourselves, one who never forgets our dreams even if things turn out differently. Golden Melody winner for Best Music Video, Xu Yunxuan, is the director behind 'Boyhood's music video. Yin Chao-te and Lee Ming-zhe, veterans in Taiwan's theater community, are also part of the video's cast. The music video shows three middle-aged men exposing their pent-up emotions and reminiscing about the good days of old in the rain.

"I've always repressed my emotions since childhood, rarely showing my vulnerable side to anyone. When I'm running in the rain, I often took it as an opportunity to vent my emotions," said Wong, who identified strongly with the video. "Thankfully, the artificial rain was heavy enough that you wouldn't see me crying."