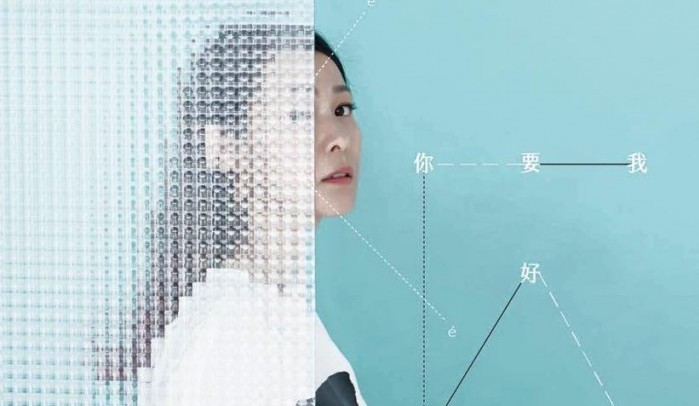 The first single “Understood”（我懂了）is written and composed by Milktea’s fan Achau（阿超）.  Achau wrote the song when he was 30, recording his confusion, growth and courage at that time.  These emotions all meet perfectly with what Milktea has been through now.  Being a singer for over 20 years, Milktea has already released 13 albums.  She often asks herself “Should I continue singing?  What will I be singing for?”  In this album, Milktea goes back to the original “honesty”, facing the audience with her true self in the first single.

The song “Understood” is composed of the voice of the singer and the music coming from a piano and cello and it is revised for 20 times.  Rene Liu expresses the song with her stories from the past till now and her unique intellectuality and emotions.  Even the producer Ma Yufen（馬毓芬）dissolved in tears after hearing the song.  Do you also start to realize something as well after hearing the song?

▼Rene Liu's MV 'When We Were Together'