Home Videos Nicholas Teo（張棟樑）／There’s No If 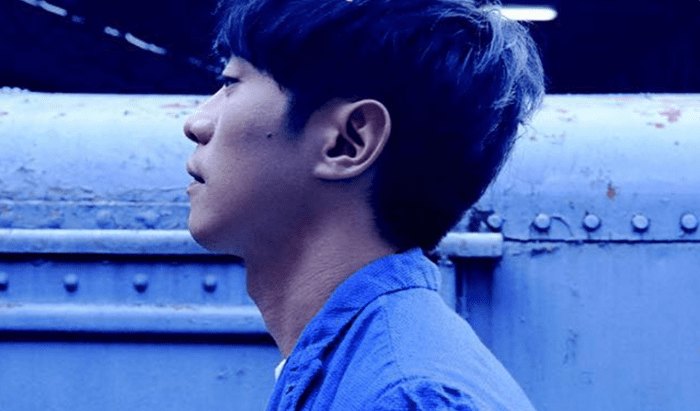 After releasing the album “Let's Not Fall In Love Again”（別再驚動愛情）, Nicholas Teo（張棟樑）left the music scene for three years.  This summer he is finally releasing the new book “Long Vacation”（長假）, which comes along with three new songs – “There’s No If”（人生沒有如果）, “Idol Singer”（偶像歌手）and “Age of Bloom”（年華）.  Taking part in the whole process of making the extended play, Nicholas Teo has linked the music with the realization he had within the past three years.

After the three year-long “Long Vacation”, Nicholas Teo is back with the multiple-choice question“There’s No If”.  He chooses not to show up in the first released music video of“There’s No If”, leading the audience to pay attention to the conception of the song through the unique shooting and editing style of the director王紹偉（Vernon Ong）, which make the audience feel the tension and emotion conveyed in the song.

The second song“Idol Singer”, on the other hand, is a self-deprecation song.  The lyrics reveal what Nicholas Teo has been through mentally all these years and they also mean that Nicholas Teo will present himself in a quite different way after his coming back.  Nicholas Teo says his favorite lyrics are “Without applause, cheer up!  Your sky won’t be different.”  The song uses the lyrics to express the attitude of drifting, with the visual tension created by Vernon Ong in the background.