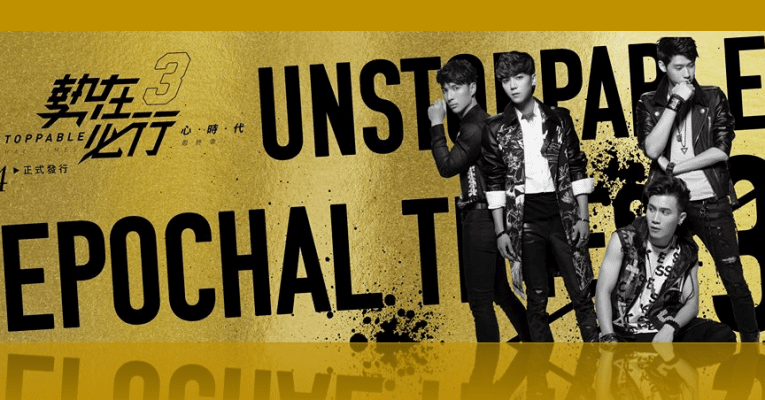 “Epochal Times” starts from the “heart” and depicts the colors we’ve experienced in our lives with the natural elements such as starry sky, mountains, ocean and forests.  The song explores the process of the mood changing from outside to inside.  Ian also tries to mix elements like electronic dance music, rhythms with new style of rock ’n’ roll, refreshing the audience visually and aurally.

It’s all here. The new singles composed by the three Adonis of Eagle Music